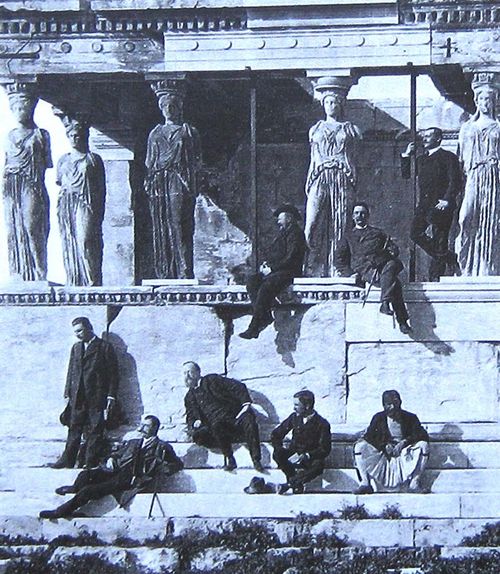 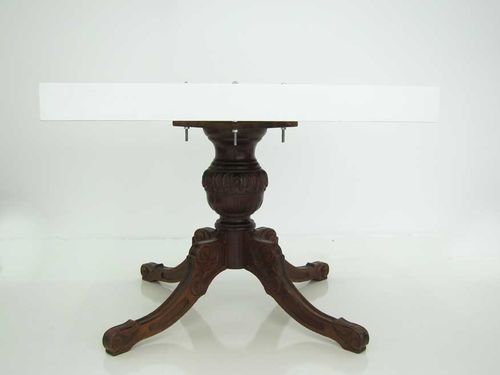 I was in Athens recently and while I was there I met the architect/designer, Andreas Angelidakis. I asked him to show me his etchings…The Feeder, at The Breeder project space ws one of his projects. It was a collision of worlds, one that existed in the  early 19th century Greek Society with a contemporary one. One space is inhabited by a pristine white lacquer system of modular seating and dining units, while the other consists of mismatched used chairs and tables found in the area of Metaxourgelo. The two spaces merge together in a continuously evolving ruin where chairs become benches, tables that become columns, new seats born out of old ones and richly woven traditional kilims on white glossy surfaces. The result is the virtual meets the ancient past. 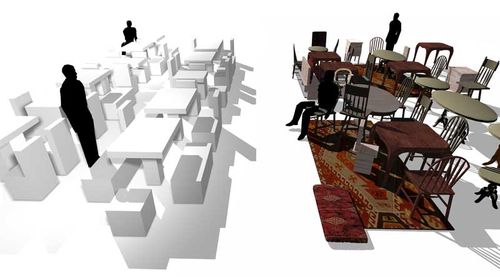 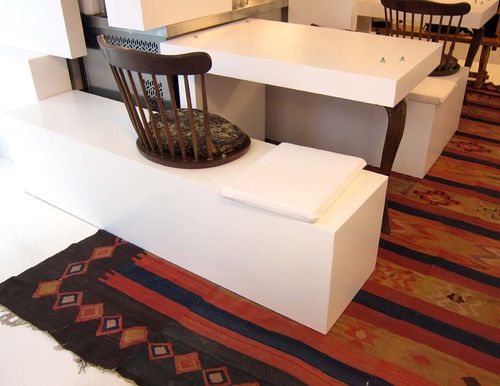