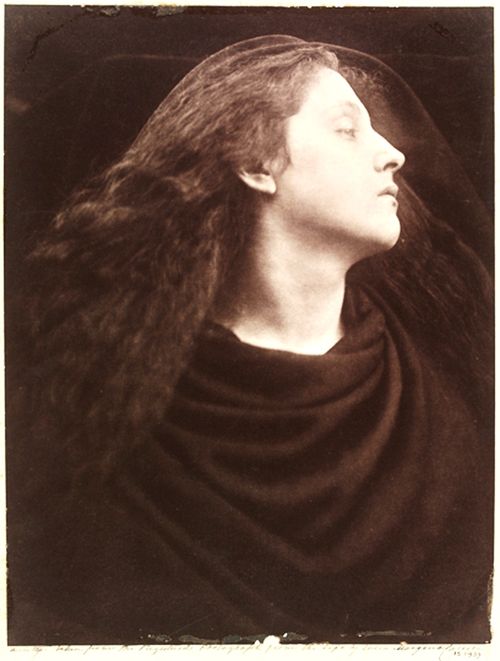 In the 1860s the new and exciting 'Cult of Beauty' united, for a while at least, romantic bohemians such as Dante Gabriel Rossetti (and his younger Pre-Raphaelite followers William Morris and Edward Burne-Jones), maverick figures such as James McNeill Whistler, then fresh from Paris and full of 'dangerous' French ideas about modern painting, and the 'Olympians' – the painters of grand classical subjects who belonged to the circle of  Frederic Leighton and G.F.Watts. Choosing unconventional models, such as Rossetti's muse Lizzie Siddal or Leighton's sultry favourite 'La Nanna', these painters created entirely new types of female beauty.

Rossetti and his friends were also the first to attempt to realise their imaginative world in the creation of 'artistic' furniture and the decoration of rooms. In this period, artists' houses and their extravagant lifestyles became the object of public fascination and sparked a revolution in the architecture and interior decoration of houses that led to a widespread recognition of the need for beauty in everyday life