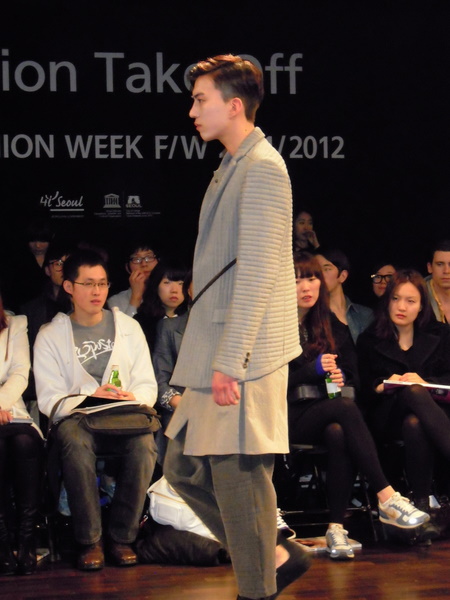 Seoul Fashion Week started with menswear yesterday and the best collections are the ones where you get a clear sense of direction and identity. I loved Groundwave's proposal, which was inspired by monks and offered innovative cuts, as well as fabric treatments. Quilting was one of the major stories there, but it was done with subtlety and lightness. 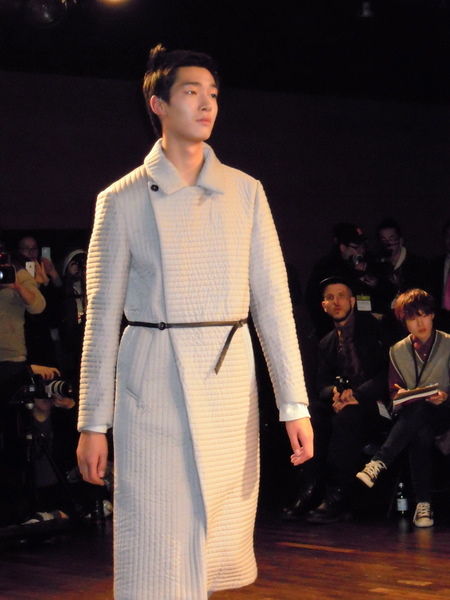 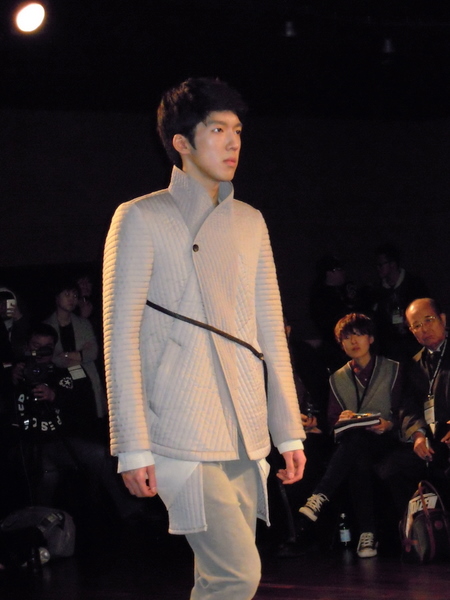 Layering effects kept the silhouettes fresh and exciting. Nothing felt contrived or overdone. The clothes had a softness and spiritual feel, too, which is exactly what's needed right now. 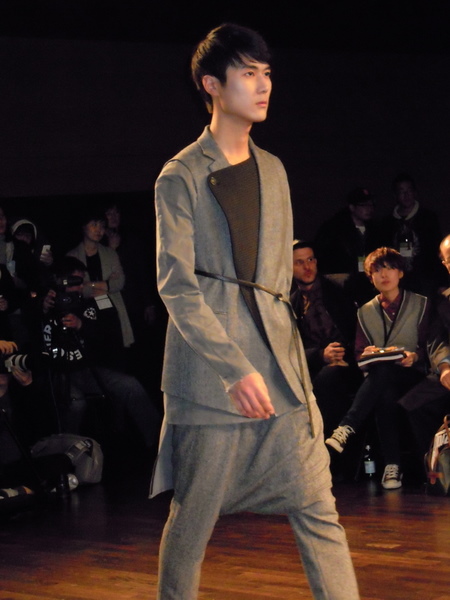 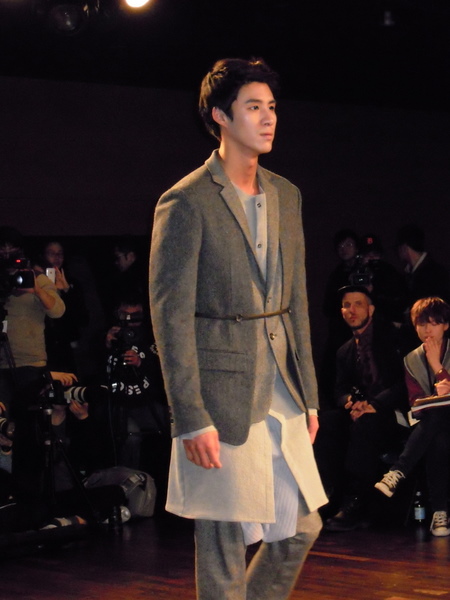