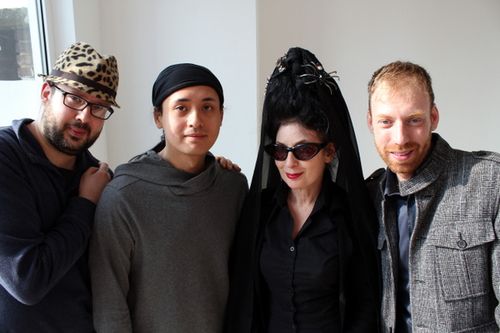 We had a great time visiting Heaven's atelier in Antwerp. I was glad to hear this has been his best selling season so far and the collection was stunning. We all agreed that DP looked perfect with his gorgeous jewels. 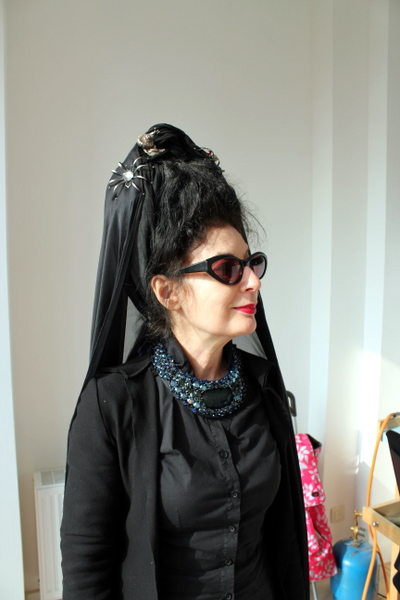 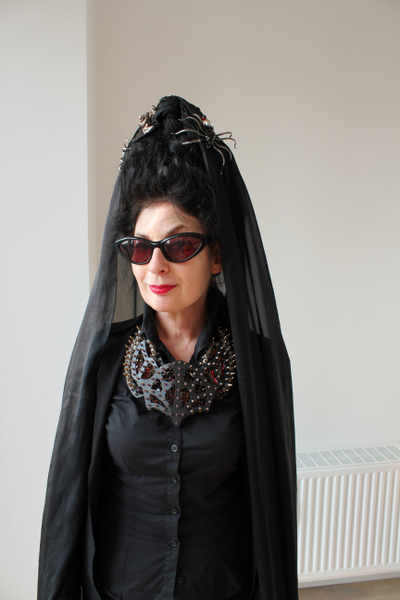 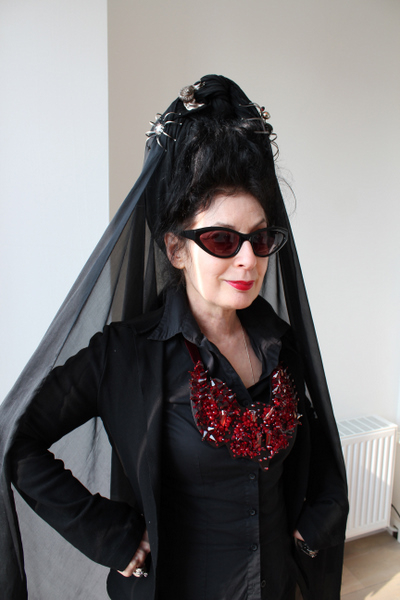