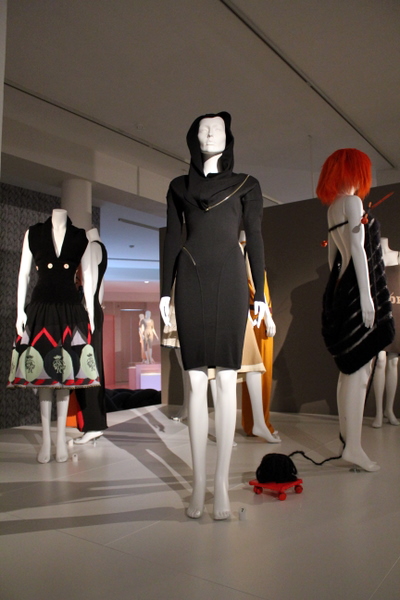 We were treated to a private preview of "Unravel" yesterday, MoMu's new exhibition in Antwerp, which focuses on knitwear and the ways in which it gradually liberated women's bodies, adding comfort and style to their wardrobes. There were some beautiful pieces on display and the possibilities seemed endless. Knitwear has a soul and the exhibition captured that well. 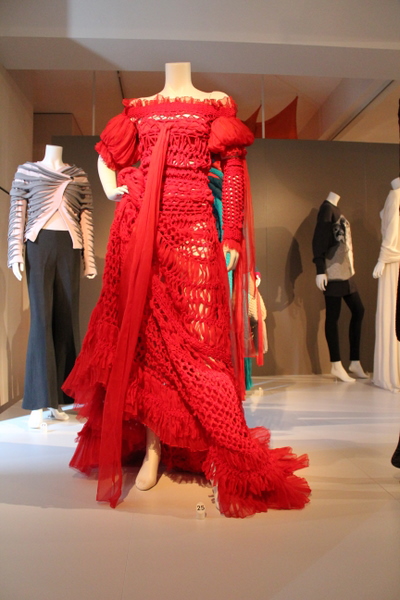 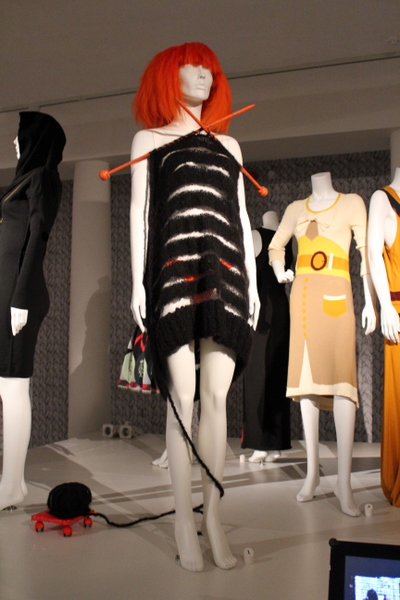 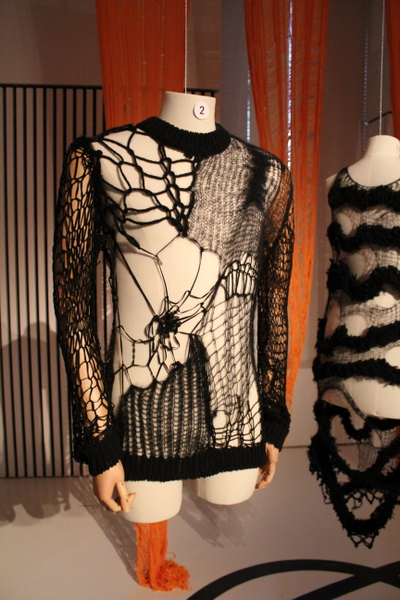 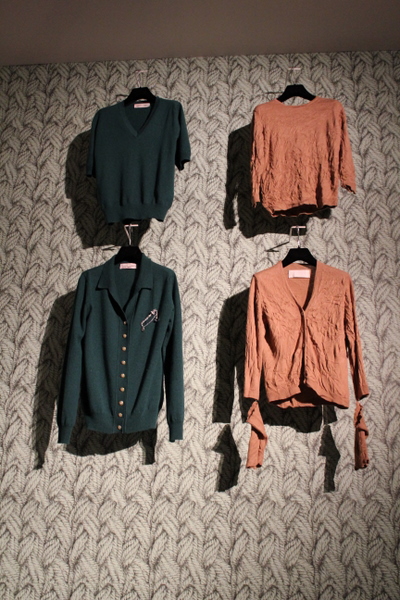 I was delighted to see Sandra Backlund's pieces there. Her work embodies the strength and energy of knitwear and it has an amazing sculptural feel. I will interview her later this afternoon and can hardly wait. 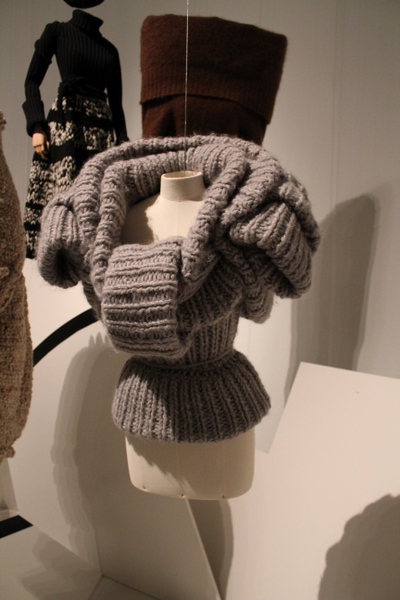