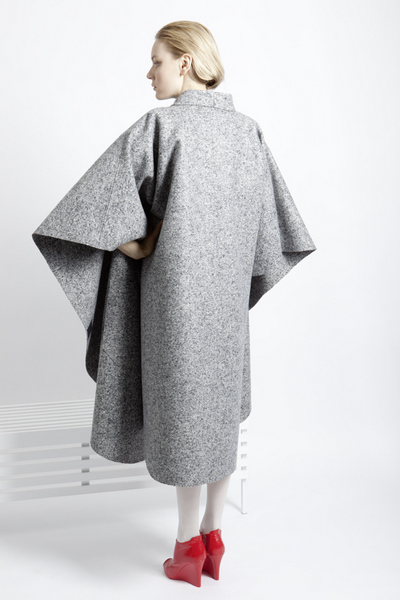 After discovering Vienna-based Superated during Menswear last January, I was eager to see their womenswear pieces in Paris. I loved their clean shapes, attention to detail and sensual fabrics. The collection's masculine style and comfortable feel are exactly what's needed right now. I don't think the idea of being squeezed into a tiny bit of lycra is that exciting, unless you live on Copacabana beach. 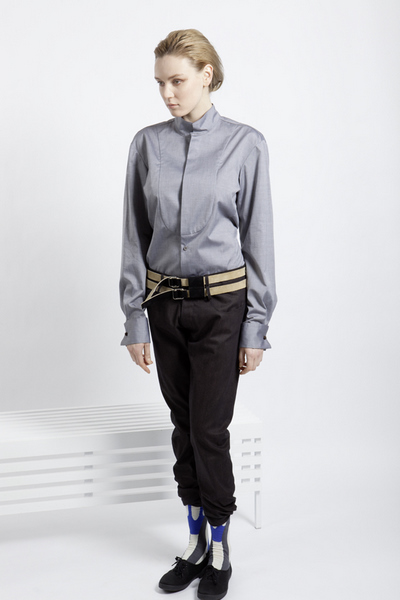 Hand-knit sweaters and cardigans were also introduced, both perfect for everyday wear. The collection can be viewed at Galerie L.J., 12 rue Commines, 75003 Paris, until the 9th of March. 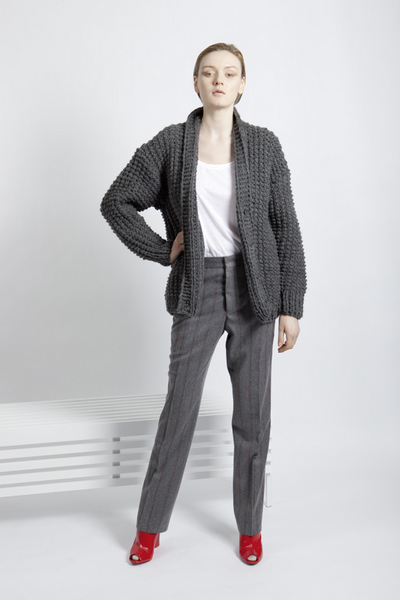