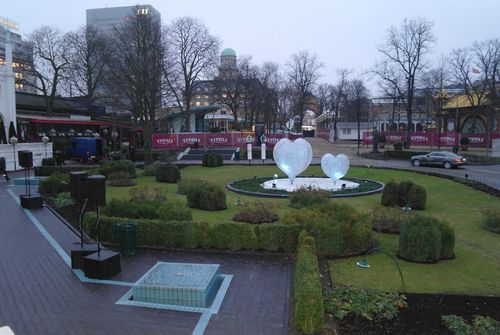 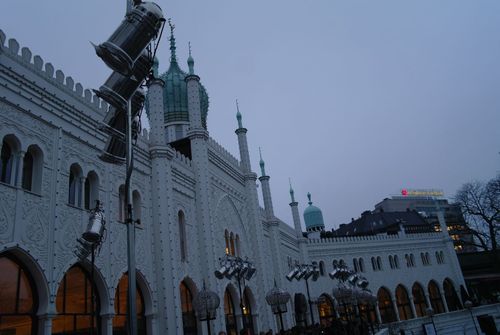 I am still trying to figure out why Jean Philip thought that it was a good idea to do a show outside in the cold in February in Copenhagen….we waited more than 30 minutes in the cold for the show to start and then a light rain started to fall and I said, I had to leave before it started because, if you remember, I was sick in Rome a few days ago and sitting outside in the cold and the rain for fashion just does not work for me….if it was April, would have been lovely but February? 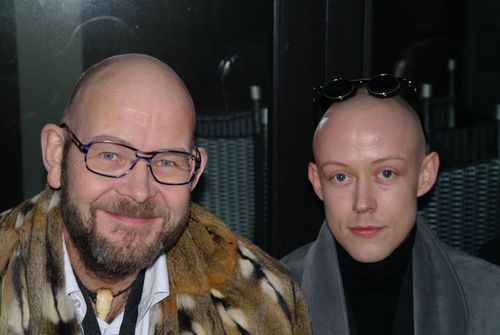 A surprise was running into Karen Binns…. 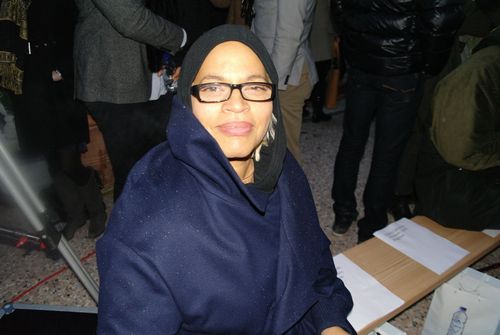