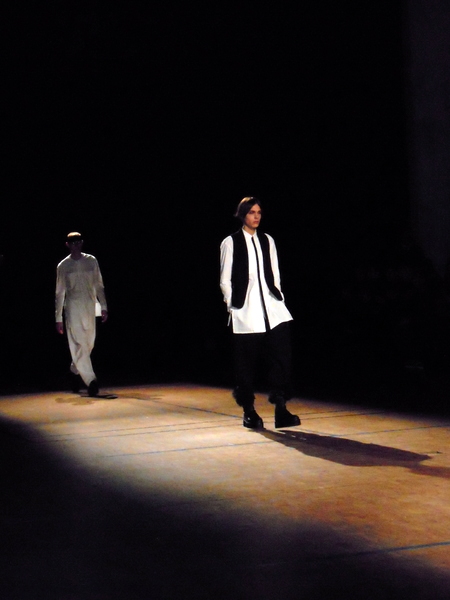 Change was in the air at Damir Doma's last show. Working with monochrome silhouettes and hard lines, the collection had a sharper edge, which is normally not associated with his style. The silhouettes were clean and almost austere, emphasizing geometry rather than texture. Black leather also gave a tough feel to some of the looks. It was a surprising -and rather dark- outing. 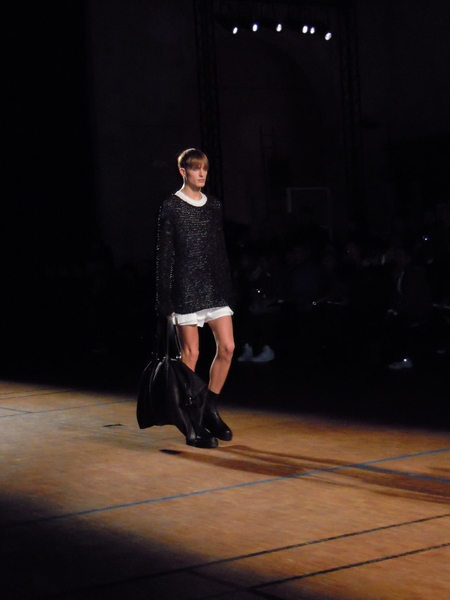 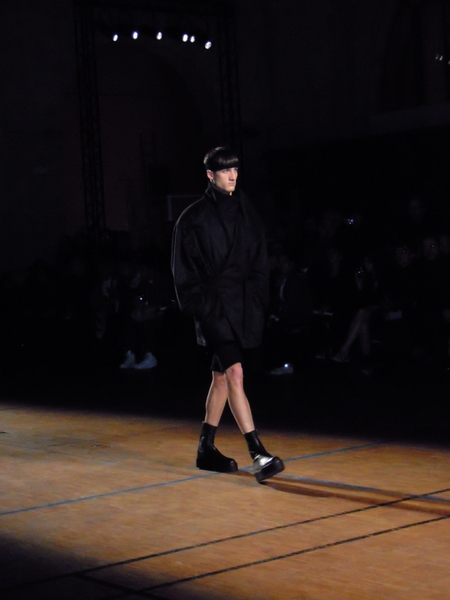 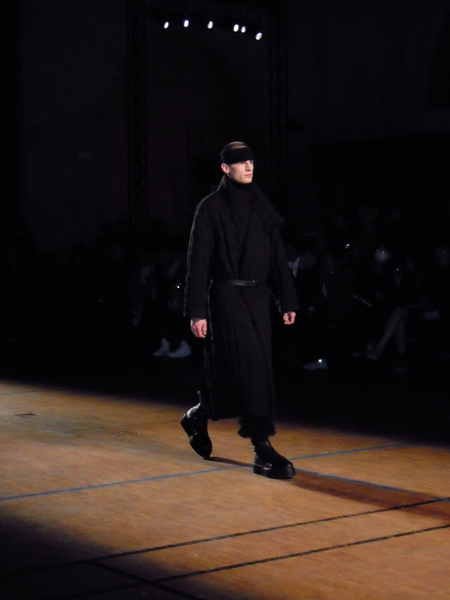