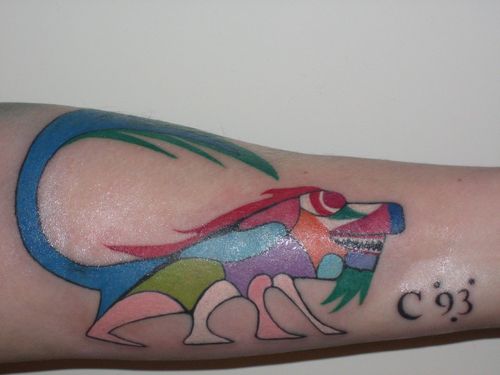 I met David Tibet in FLorence where he was the inspiration behind Fabio Quaranta's menswear collection and performed live for the show. 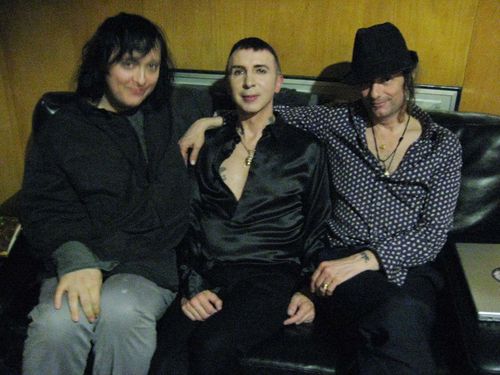 Antony and Marc Almond in London with David Tibet 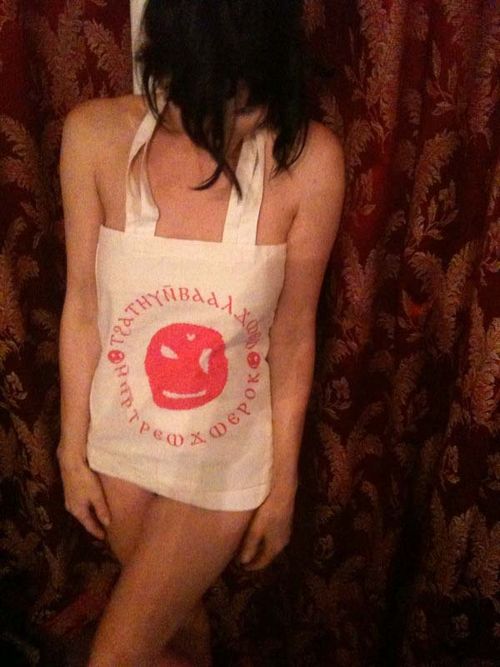 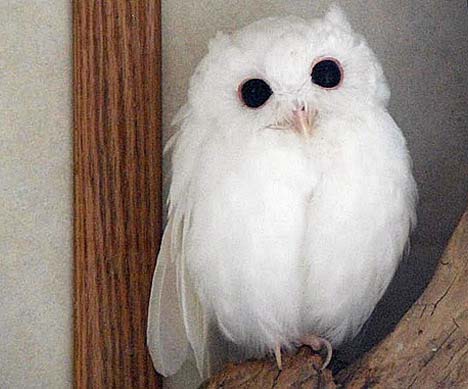 David TIbet is currently planning his tour in Athens, Bologna, Berlin and Hamburg. In addition he will have some exhibitions of his paintings in NYC and is working on three books and an album that will be released in March…