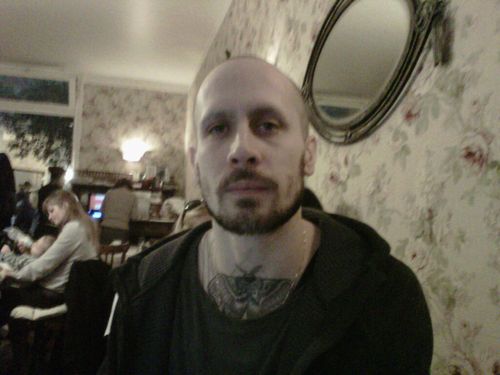 Right before leaving for Hyeres I had tea and cakes with Sang Bleu's Maxime Buchi. I was trying to capture his new tattoos with my phone but didn't really do such a great job of it. Among other things we talked about the new edition of Novembre Magazine. He's quite happy with the new issue. He's also working on some interesting corporate logos and of course we spoke about ASVOFF.

He also introduced me to the work of his friend Zana Bayne and her website. Now, how did I miss her before? She's queen of the harnesses and lives in NYC and is Maxime's good friend. 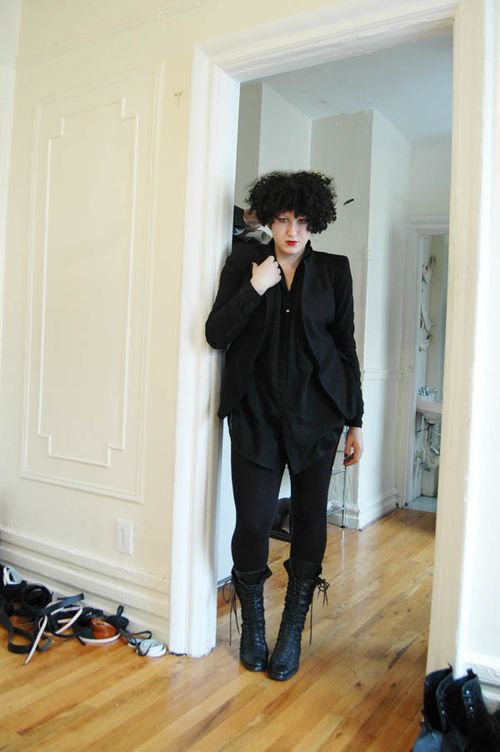