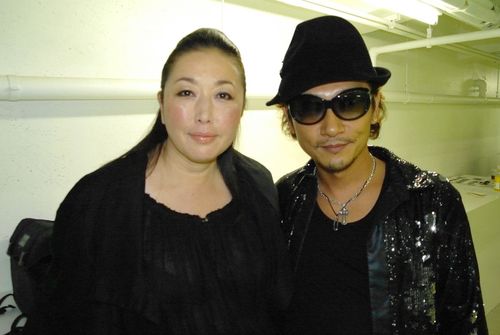 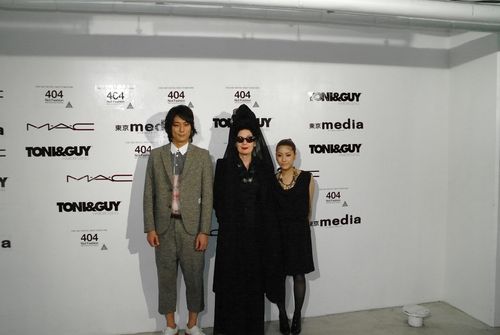 The actor Yuta Hiraoka who starred in one of Miho Kinomura's films and IMALU, the daughter of the most famous male comedienne – Samma Akashiya and the famous actress Shinobu Ohtake. IMALU is also the star of the prize winning film in the LIGHT series that was directed by Miho Kinomura and screened at ASVOFF Milan.

Tonight was the preview for the NOT FASHION 404 festival that takes place 22-24 October. If you are in Tokyo now, look forward to seeing you there. 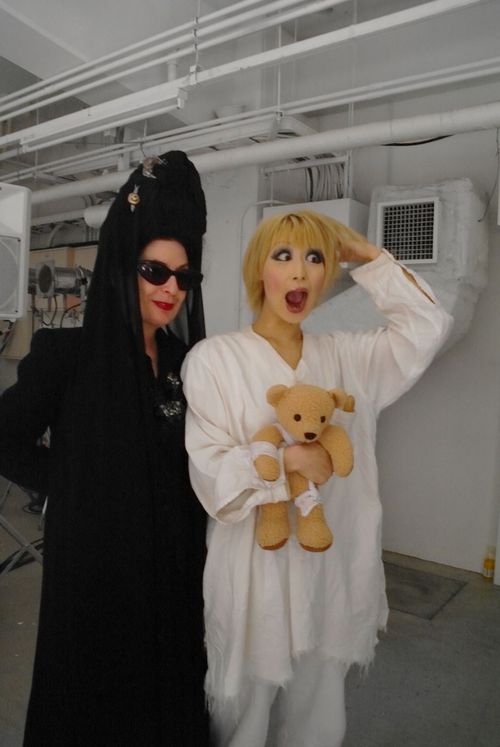 Miyuki Torii at 404 NOt Fashion at Tokyo TABLOID 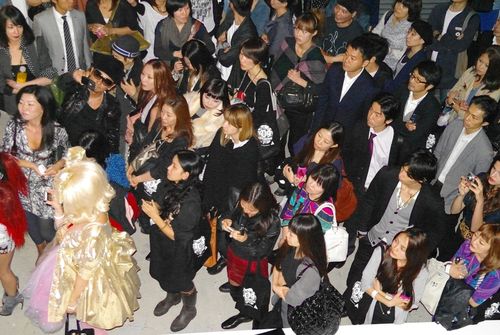 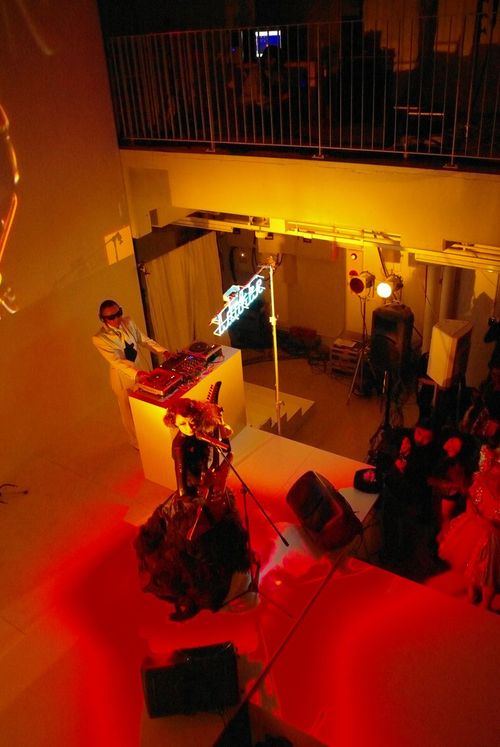 All Diane's photos are taken with SAMSUNG NX10 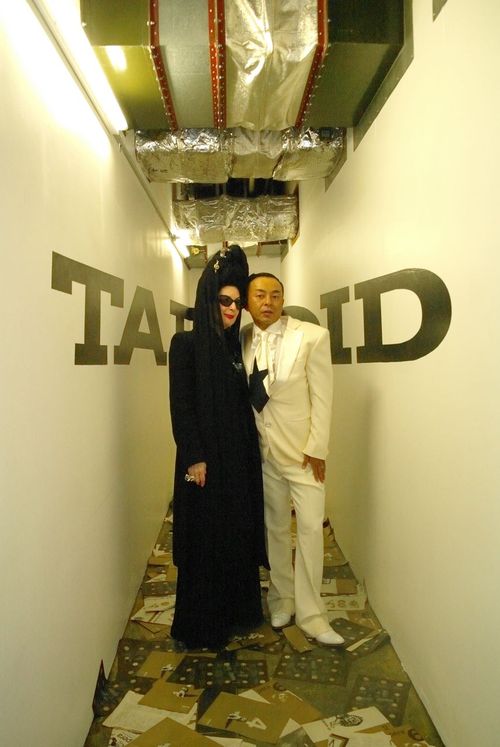 The DJ and make up artist Noboru Tomizawa 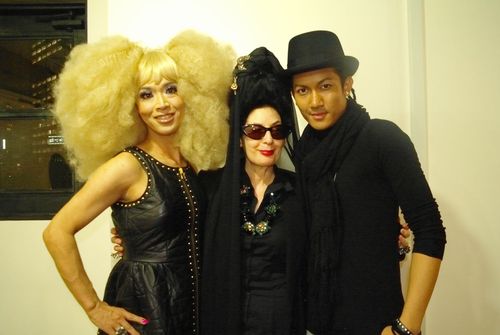 My hair was feeling quite small. 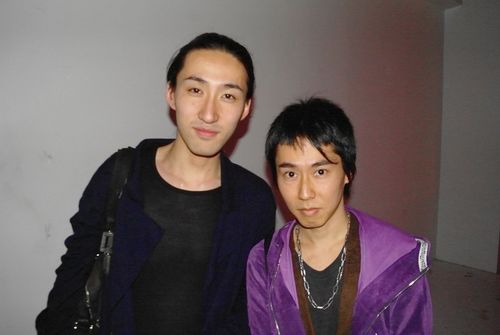