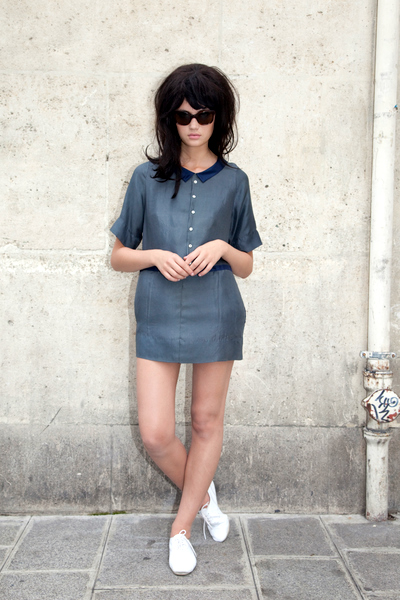 I discovered Olivier Borde at his last presentation during Paris Fashion Week and instantly loved the easy silhouettes and attention to detail. Made in France and designed in collaboration with his partner, Heath Callender, Borde's clothes evoked the free spirit of 1960s France. Think Riviera holidays, Saint-Tropez at dawn and Brigitte Bardot in Le M