I loved Ohne Titel's new collection, which I discovered in their Paris showroom. Crafting beautiful separates for a stylish, urban woman who doesn't have time to agonize over clothes, Flora Gill and Alexa Adams focused on strong shades of blue, easy shapes and neoprene details. Their knitwear pieces were great. They also combined blue and black, which looked really fresh. 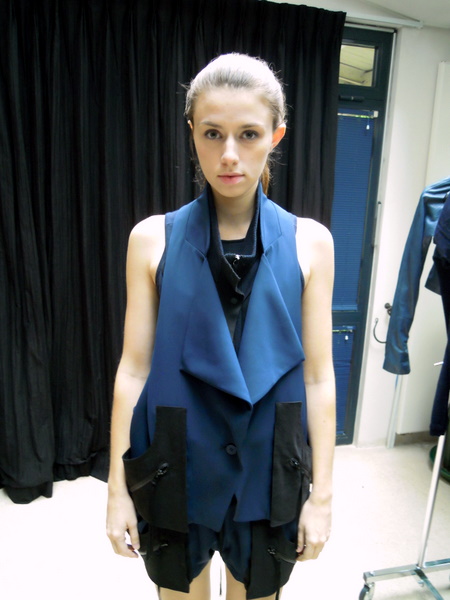 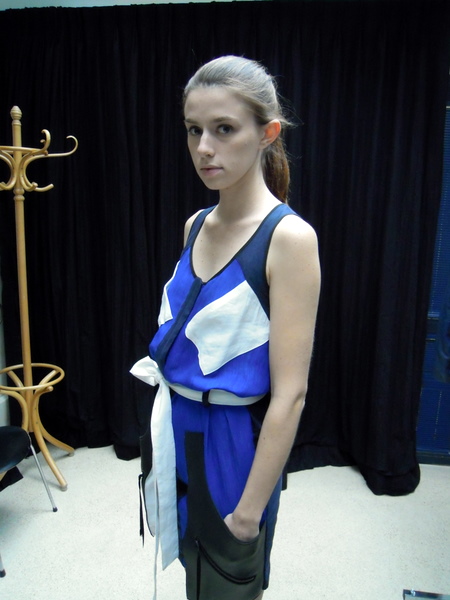 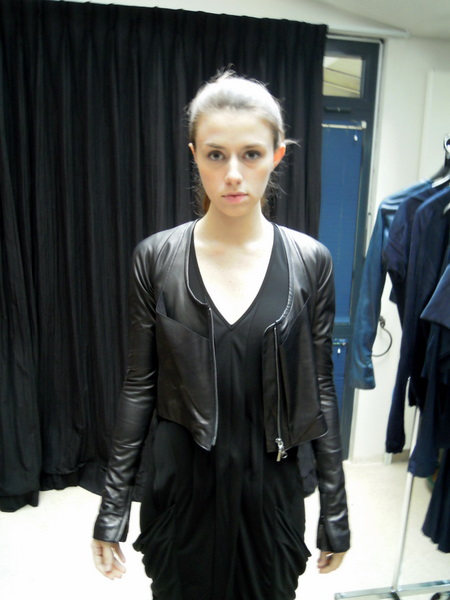 They are showing their collection here until the 7th of October, at the back of a lovely Marais courtyard on 81, rue du Temple, 75003.