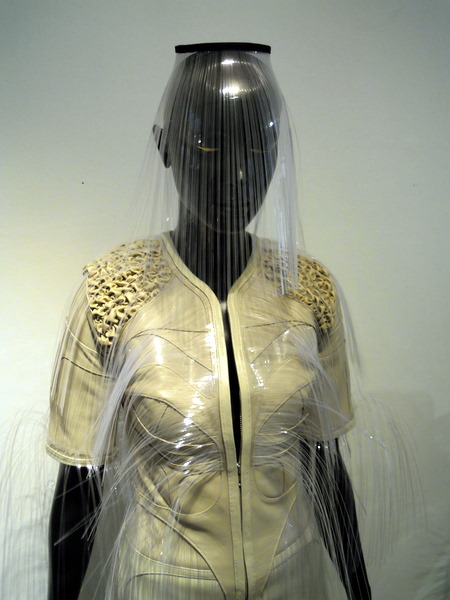 If you are in Paris, you still have one day to admire Iris van Herpen's gorgeous new pieces. Pursuing her ongoing exploration of texture, technique and volume, she came up with terrific outfits, which are as complex as they are stunning. Words are not enough to describe what Iris does: you have to see it to believe it. 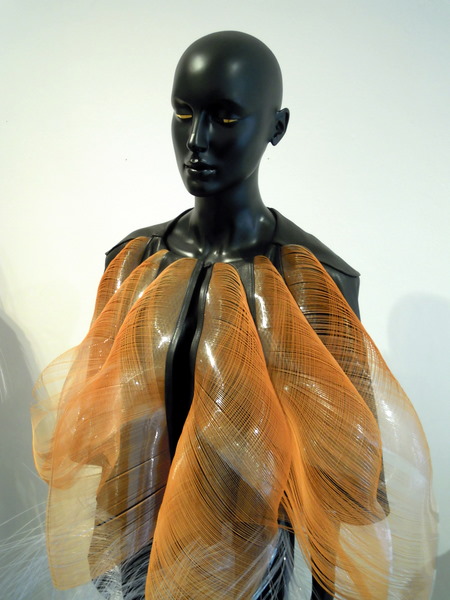 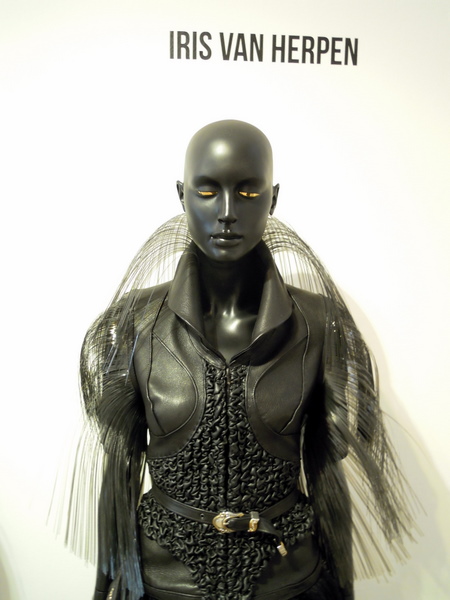 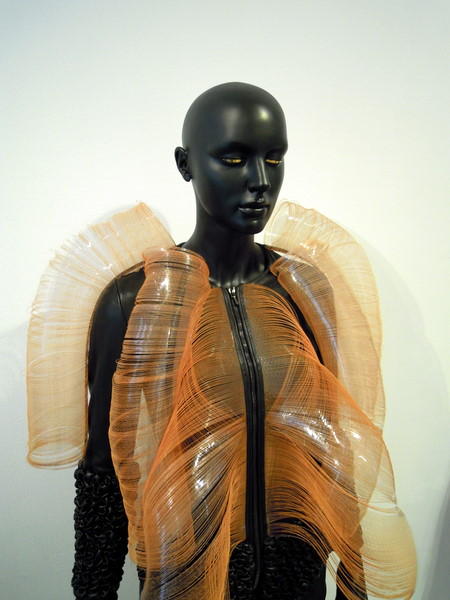 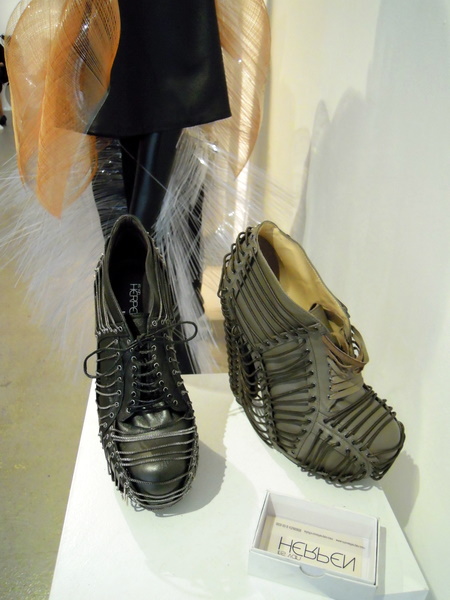