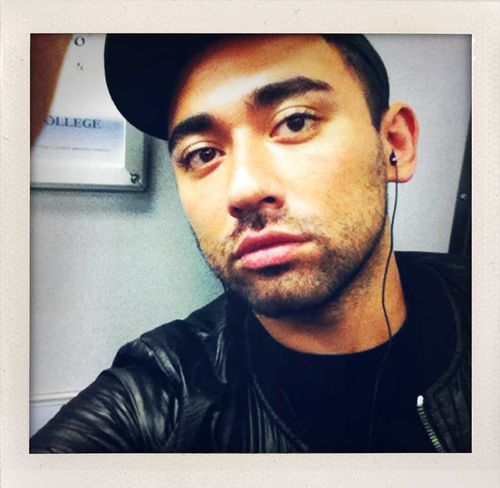 It was announced today that Nicola Formichetti will take over the post as Creative DIrector at Thierry Mugler with Sebastien Peigne responsible for the women’s line and Romain Kremer for the men’s . Sebastien spent the last few years working for Nicolas Ghesquiere at Balenciaga. Romain Kremer started his own line in 2005 after having won a special jury prize at the festival d’Hyeres. Nicola was born in Japan and raised between Rome and Tokyo, he is noted for giving Lady Gaga her look as well as creating the image for Uniglo, he is also the Fashion Director of Vogue Homme in Japan and collaborates regularly with V Magazine, V Man and Dazed and Confused.

Congratulations to them all.