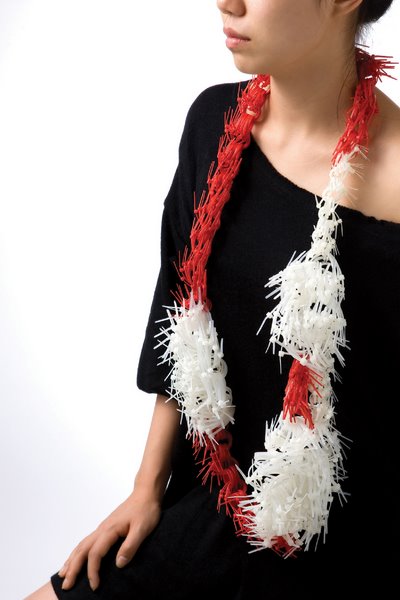 If no one questions the influence of Korean designers over contemporary fashion, jewellery is also a field where they offer new, exciting perspectives. Always on the lookout for the subversive and the unexpected, Caroline Van Hoek will showcase selected works from Kookmin University graduates in her Brussels gallery space. Concrete, wood, iron and wool are some of the materials they chose to make their pieces. The vernissage is scheduled on the 9th of September next week, from 6pm until 9pm. 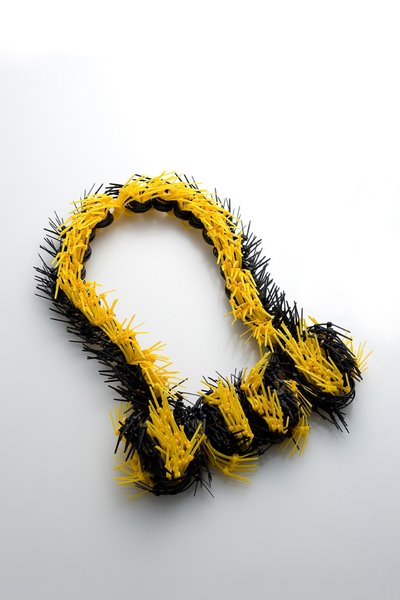