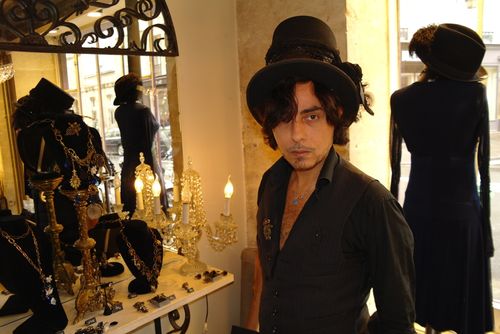 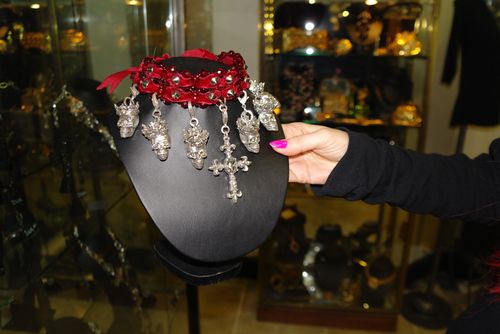 I paid a visit to Gavilane and met the owners and my new friend Natacha Beverloo Corneille, but more on her later. 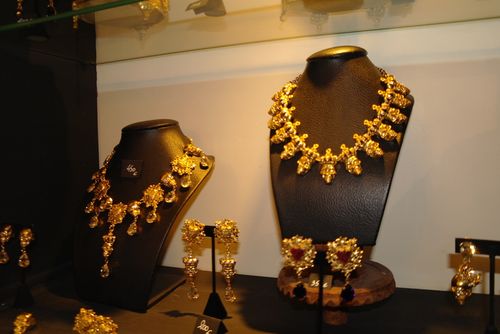 14 Rue Malher, Paris 76004 Metro: St. Paul in addition there are two other shops in le Marais: 8, rue des Francs-Bourgeois &5003, 39, Rue Vieille du Temple 75004 and Jean Philippe also has his studio in the back where he composes his music.