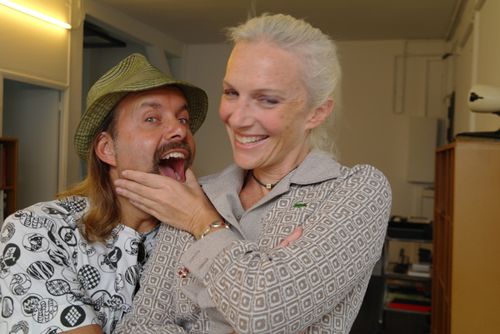 I received a call from SLEEK Magazine about a SWATCH piece they were doing and they mentioned that Sonny was involved too and then  that he was in Paris. The shoot took place at the headquarters. 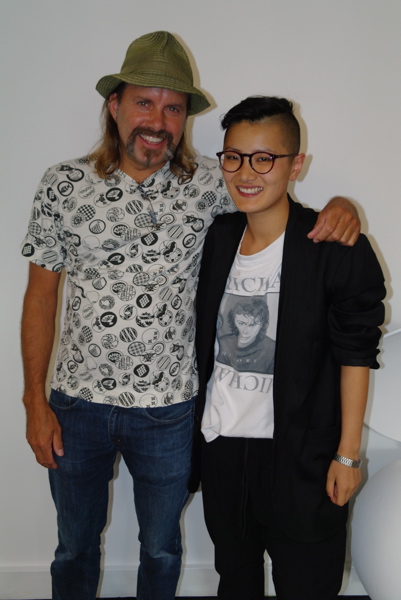 This was priceless, Sonny meets Rain The interview with Thibaut Branger 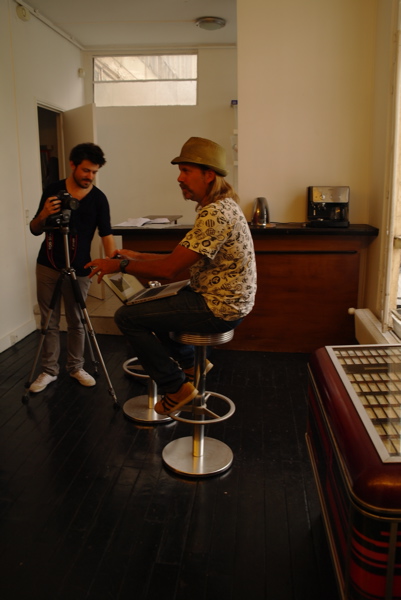 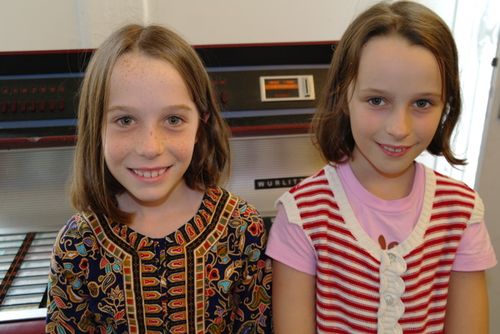 Sonny's Interview with Thibaut Branger, the twins and the family portrait below. 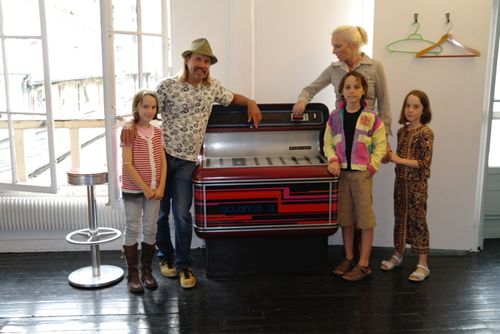