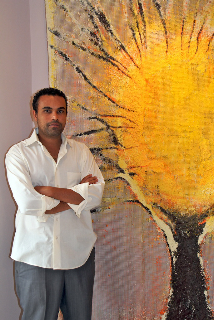 If you're in Addis Ababa this summer -one never knows- make sure not to miss Massimo de Vita's exhibition at Talisman Gallery. I met Massimo during my trip to Ethiopia and was impressed with his paintings, which hover between abstraction and figurative art. Talisman Gallery opened last month and his works have been well-received. Massimo uses wire mesh and jute cord, giving his paintings a textured and 3D feel. The gallery will also be a platform for emerging Ethiopian artists, giving them the space and exposure they deserve. 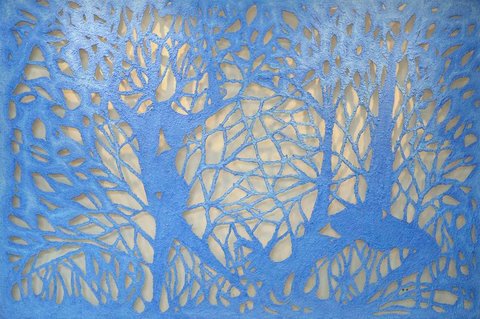 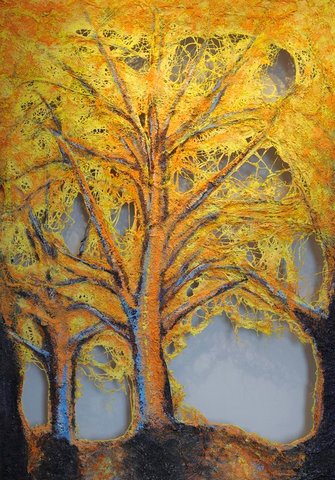 A personal favourite is "Up to You", which depicts a runny, but beautiful map of the world. Nature and environmental concerns are key themes within Massimo's work and that painting seems like a bit of a wake up call. 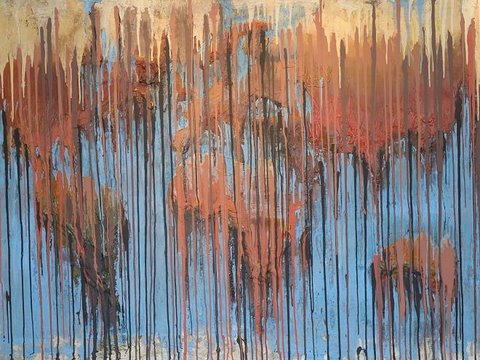