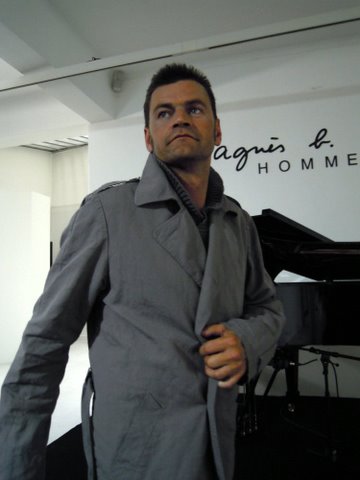 I guess the best word to describe the spirit of Agn