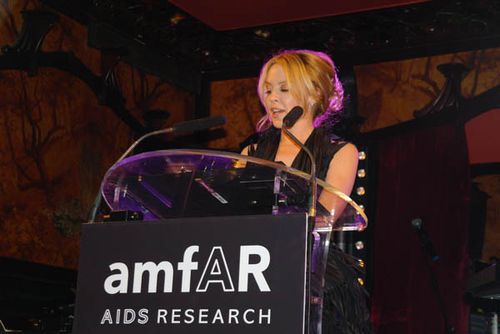 I was invited to the charity auction/dinner for AMFAR. I wished that I’d taken a photo of Jean Paul Gaultier or recorded all the very enchanting things he said to me when I entered the first floor. Let’s just say I was totally touched. The evening was to collect money for AIDS.

Arielle Dombasle sang a song channeling Klaus Nomi who in fact was the first person I ever knew that died of AIDS. That was in 1983 and at that time we had no idea what AIDS was so I found the concert even more moving. 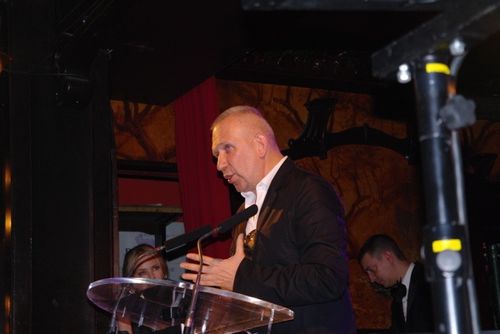 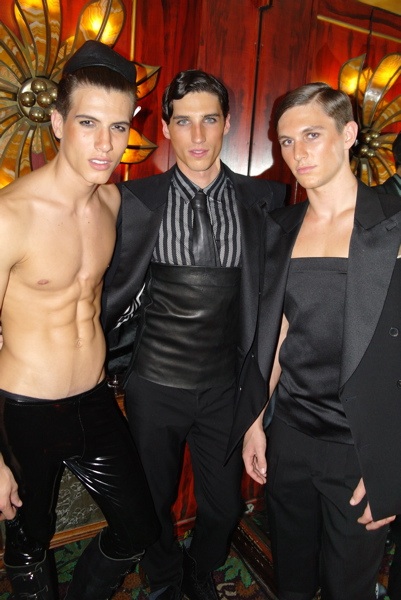 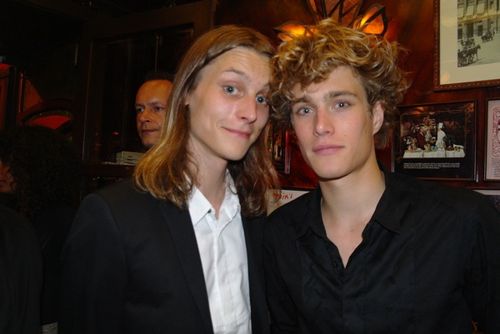