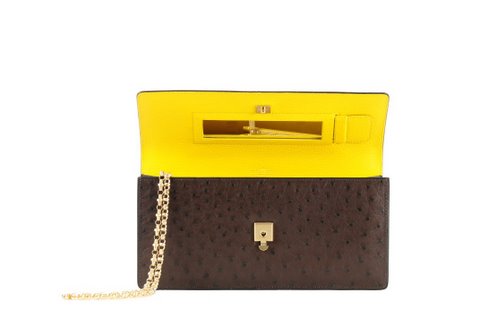 The Hannelore in tobacco ostrich with contrasting yellow goatskin lining

When I met Hannelore Knuts at her Ultramegalore exhibition opening in Hasselt, she mentioned her collaboration with Delvaux and sparked my curiosity. Founded in 1829, the Belgian house is one of the best leather goods manufacturers and uses high-quality skins, as well as unique craftsmanship. Yellow is Hannelore's favourite colour and she told me it always brought her good luck. Delvaux also made a printed silk scarf, which echoed the colours of her show. 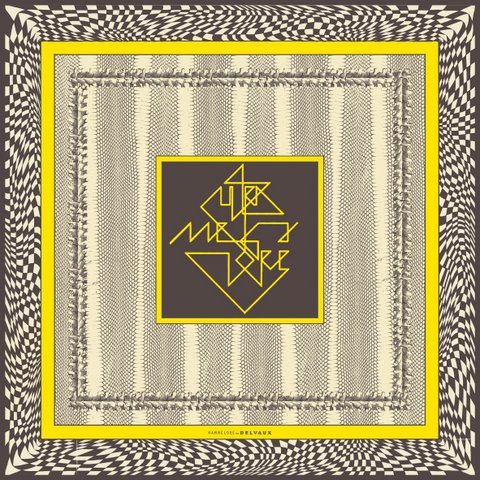 The bag has been crafted in several unique skins and each version is ultra-luxurious, but my favourite is the brown alligator, which has timeless appeal and a nice vintage flair. 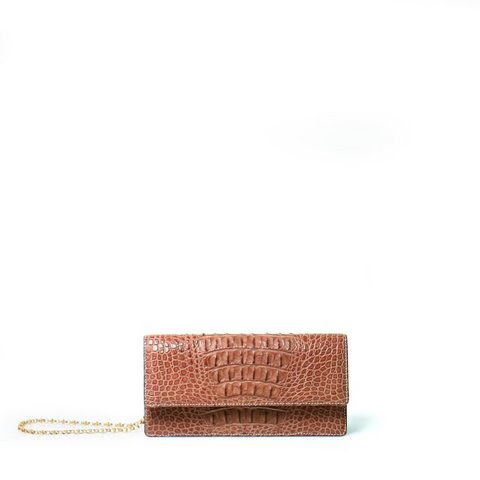 I will visit Delvaux's atelier next week and can't wait to see how the bags are made. The Hannelore is available at Maria Luisa and on the brand's e-shop.