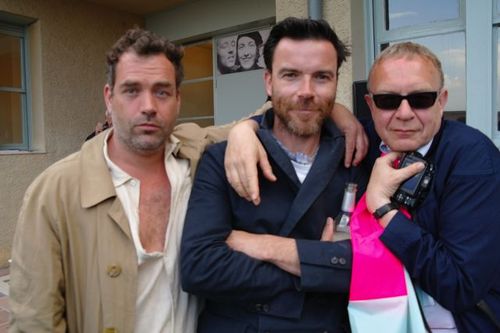 The German/Swiss connection in front of the villa , Kai, Marcus and Walter Pfieffer 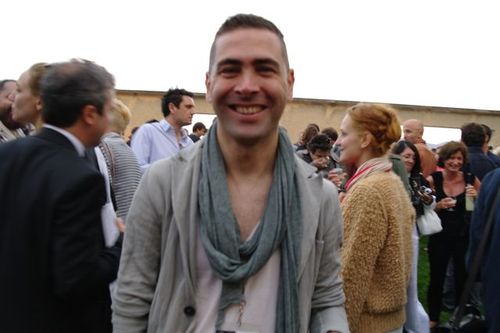 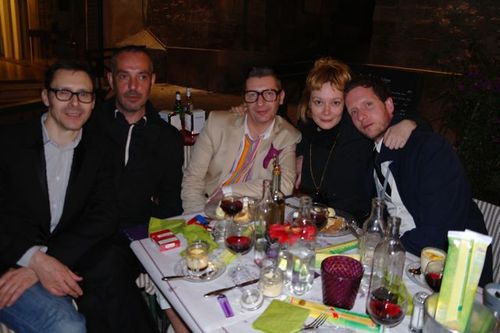 The Aganovich team from Paris