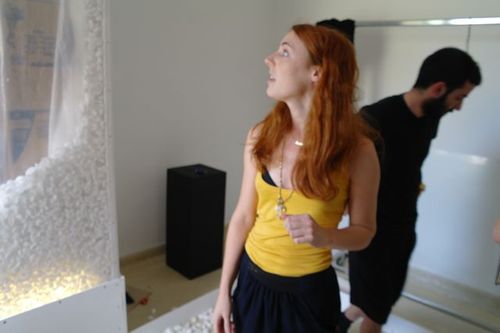 Lucile Puton was inspired by the photography of Walter Niedermayr she also references Sir Edmund Hillary who opened the way to Mount Everest in the late 50's. 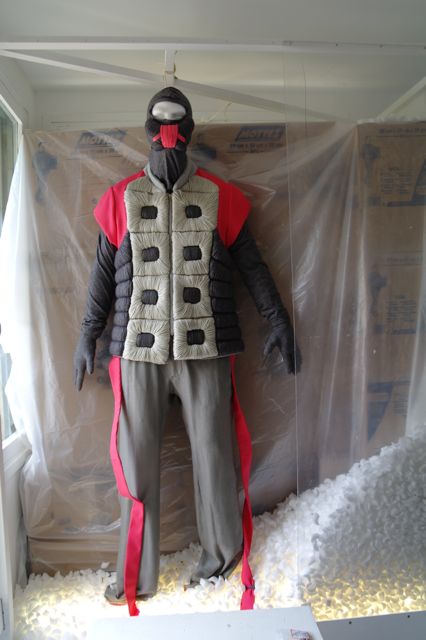 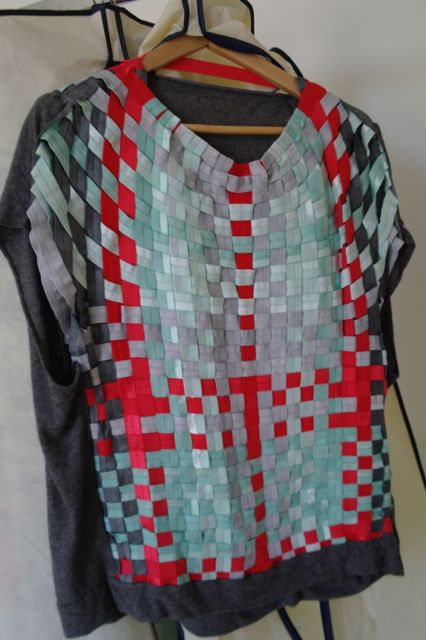 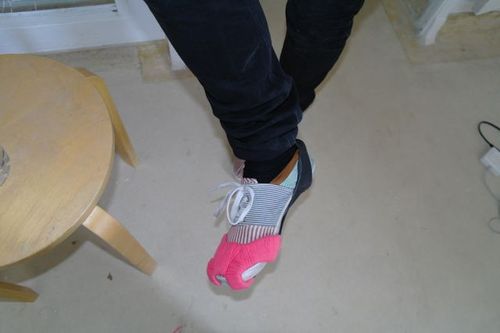 Jason tried on the shoe accessories and quite liked them…