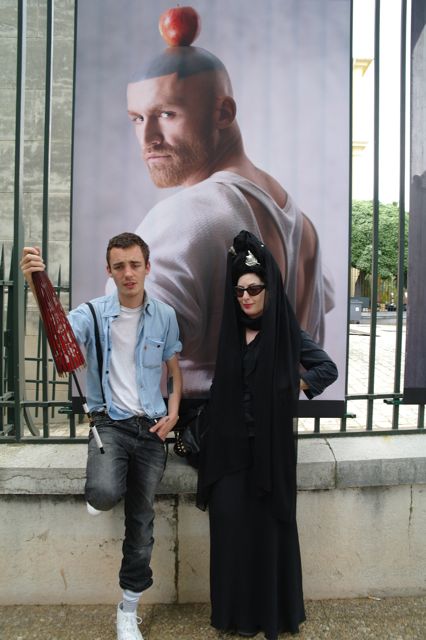 Theo Mercier in front of photos by Rene Habermacher 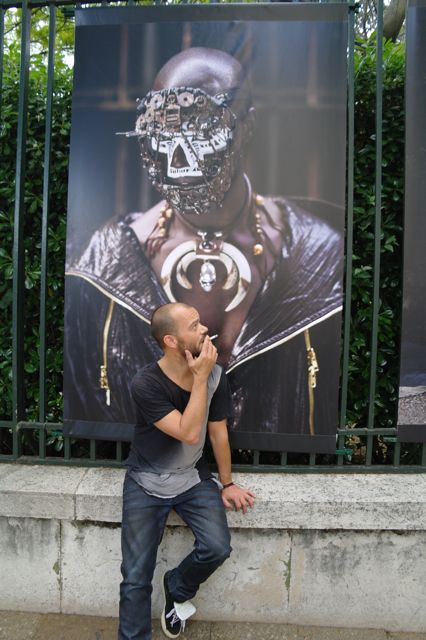 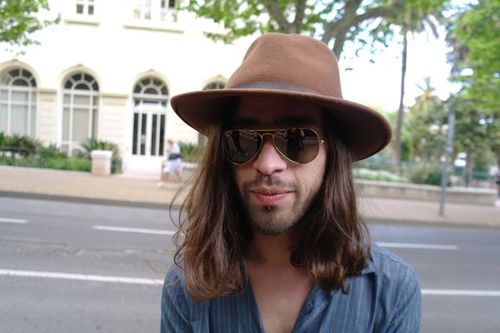 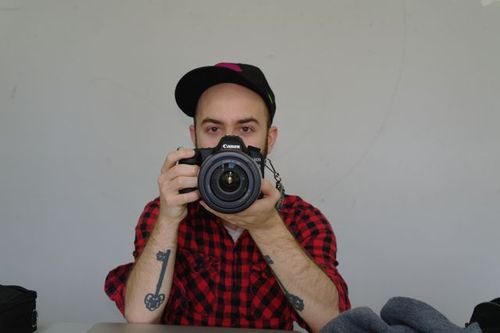 Yoanne Lemoine, the last member of the ASVOFF team,  just arrived with his new camera, the one he used to make his LIGHT film for ASVOFF/Vogue Italia 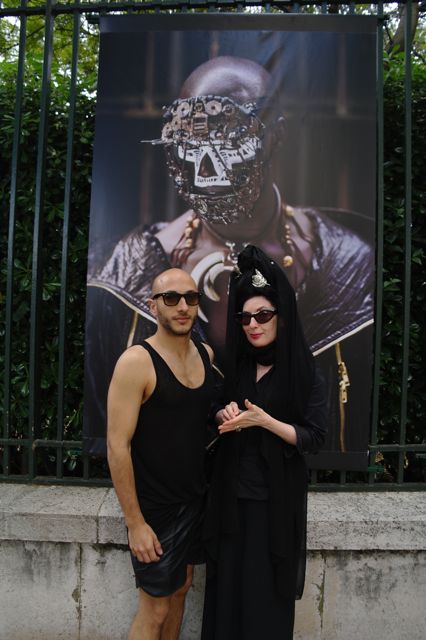