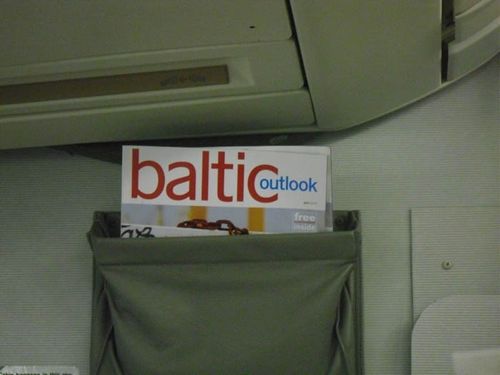 Had a rather harrowing ride to Riga, the plane got diverted to Tallin because of a  thunderstorm. The reason that I am in Riga is because I am the president of the FIP jury. We meet tomorrow to decide which films will get funding to make and which films will be up for a prize. 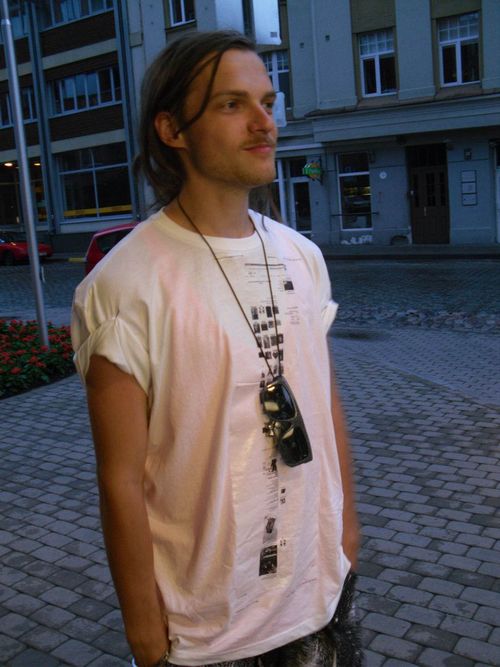 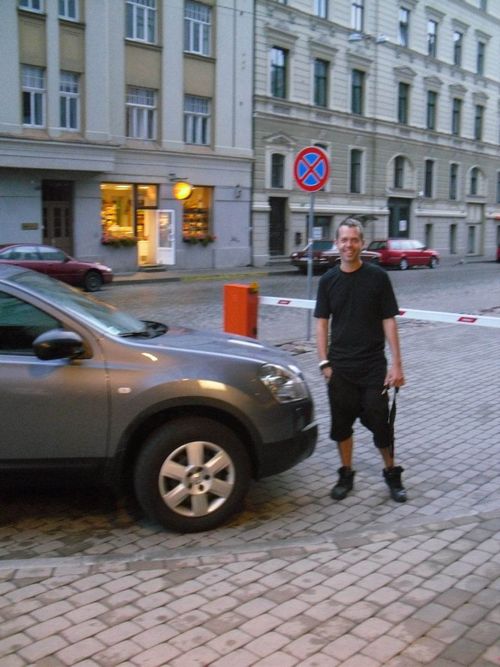 Had a lovely dinner with Rolands and Damien, made me forget the frightening plane ride, well at least the pilot was smart enough not to try and land in a thunderstorm. I did see a lot of beautiful clouds, if I was Sonny I would have documented them instead of just looking at them.