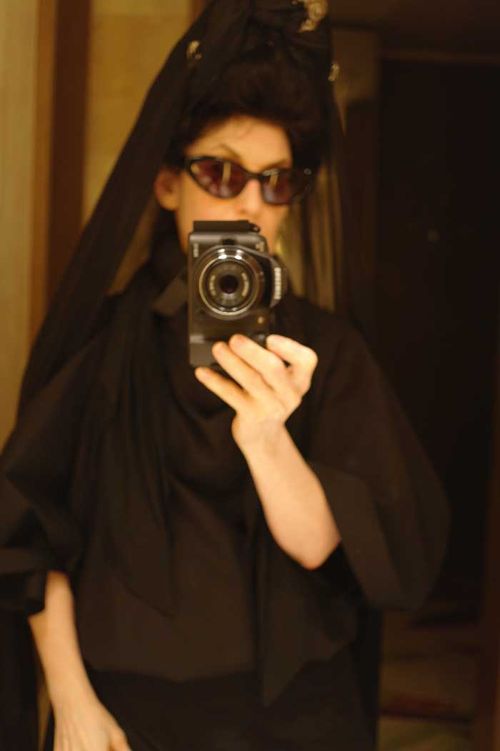 Last minutes in the Golden Tulip hotel before Philippe Pourhashemi, Mary Jensen and I piled into the car for the long ride back to Paris. We crossed 5 countries in 22 hours. Graham Tabor and Miguel Villalobos are staying at the Residence Hotel in Bucharest till they can get a flight back to NYC. First available flight for them is not until Monday… 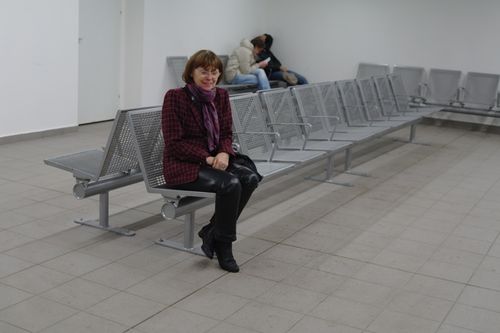 By the time we got to Vienna it was 4 h and nothing was open. We could not leave Mary Jensen here alone so we convinced her to stay the night in a hotel. 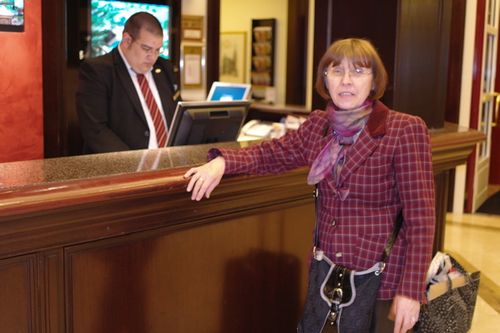 The charming hotel told her that she had to pay for the night but must check out at noon. She was not thrilled. By now it was 5h. 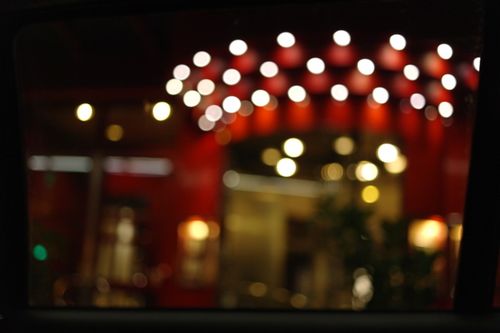 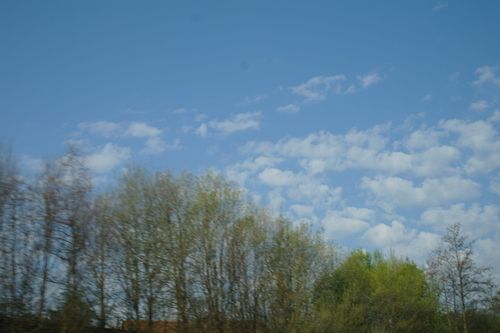 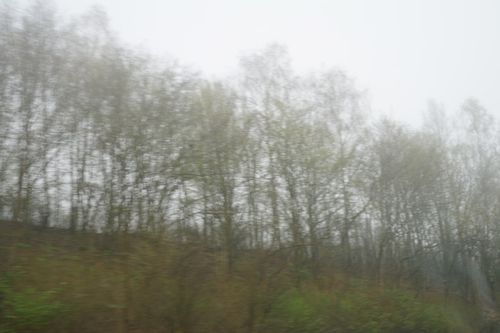