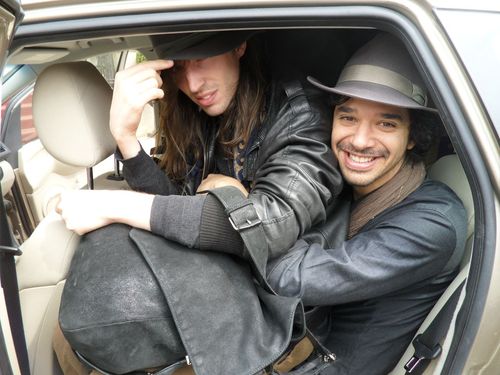 Graham Tabor and Miguel Villalobos off to CLUJ

The original idea was that the 4 of us were going to drive 6 hours from Bucharest to Cluj never happened because the  huge boxes would not permit. 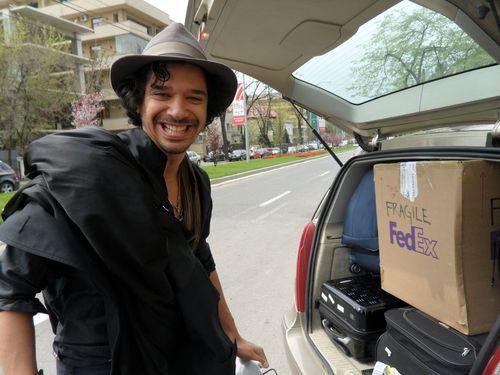 I took the plane. 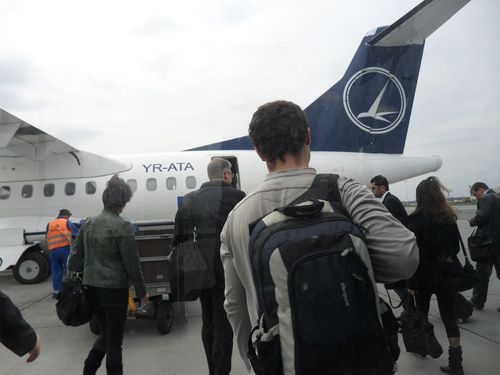 I'm at the Golden Tulip waiting for the guys to come. Now off to the airport to pick up Philippe Pourhashemi.