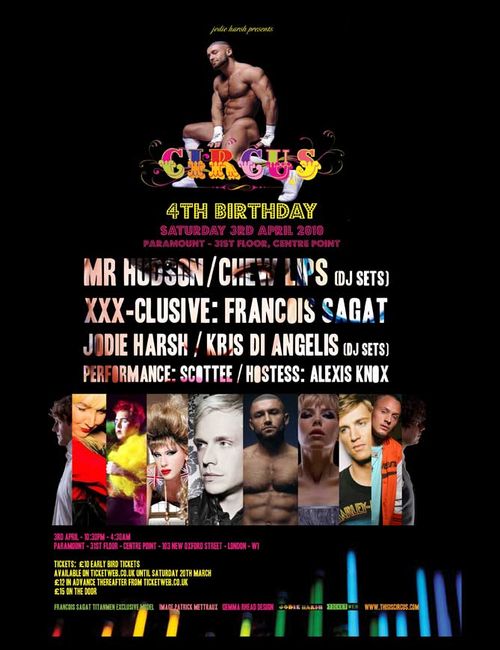 CHEW LIPS, DJ Set, "Minimal dance-pop", JODIE HARSH-DJ Set, The blonde hair and brains behind Circus and an international DJ. A vision in hot pink lipstick with a big box of house and electro tricks., KRIS DI ANGELIS-DJ Set, Circus's legendary  resident DJ, one of the HOTTEST names to drop in sophisticated dance circles, SCOTTEE-Performance one of UK's most exciting perfomance artists as noted in Time Out and i-D. He's part of the Circus troupe and will be creating the world's smallest tea party in one of Paramount's elevators… 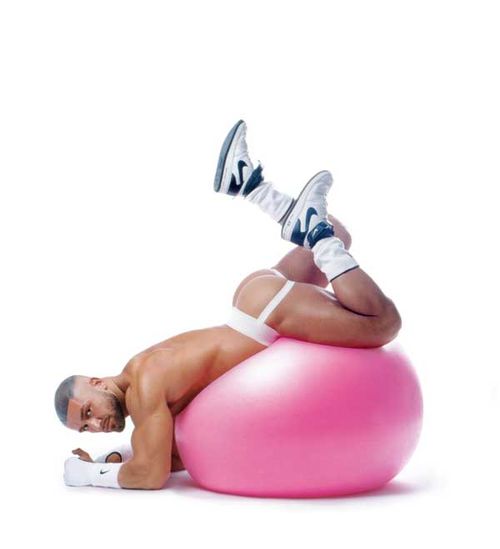