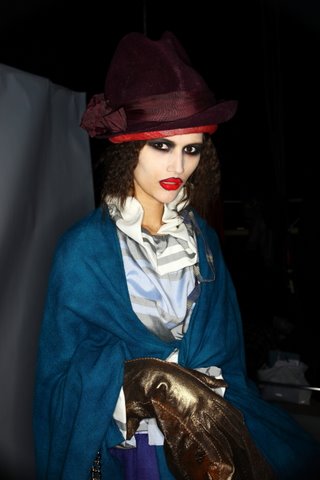 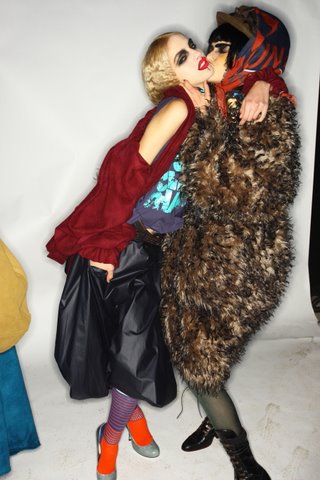 You didn't actually expect Queen Viv to take the minimal and sensible route, did you?? After all, one is clearly allowed to do what one wants after such a long run. There's no way to describe Vivienne Westwood's last show other than pure, unbridled madness, with a nonconformist stance. Some of the silhouettes reminded me of the Incroyables et Merveilleuses – the dandies and eccentrics walking the streets of Paris after the French revolution. Turns out that, with several Napoleonic references seen on other runways, Westwood was totally spot-on. 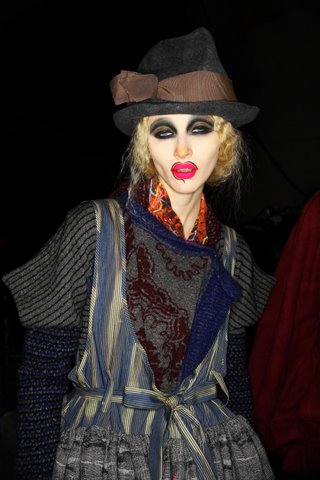 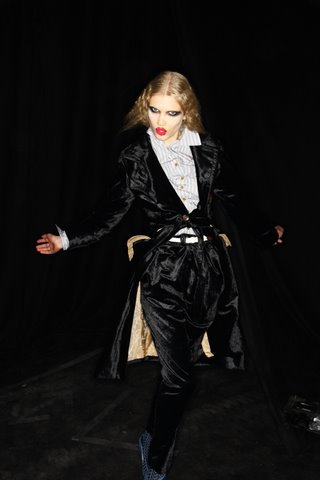 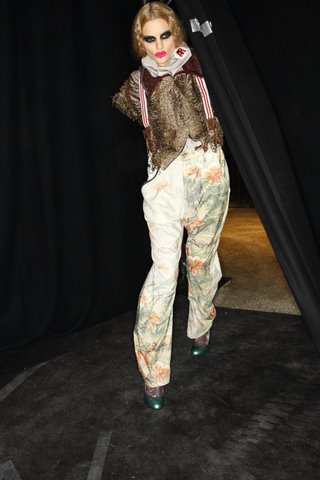 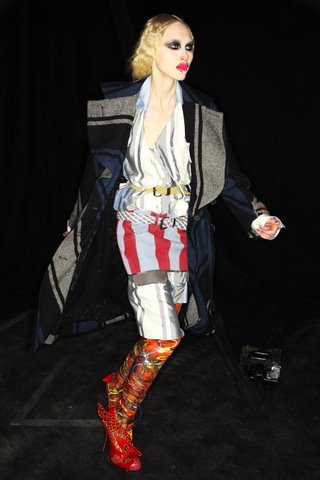