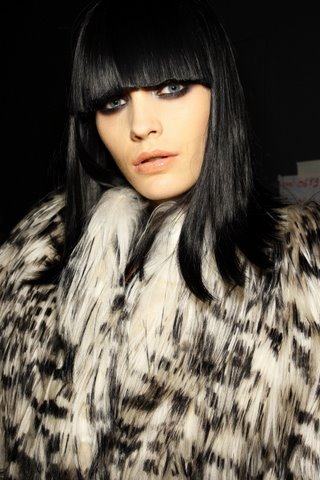 Alber Elbaz just gets it, doesn't he?? Each new show is a great offering of perfect, timeless pieces that could instantly become your new best friends. This season, Alber whipped up some gorgeous confections, including yeti furs, sleeveless party frocks and oversized coats. The black wigs would have been perfect for Mata Hari had she performed at the Crazy Horse. 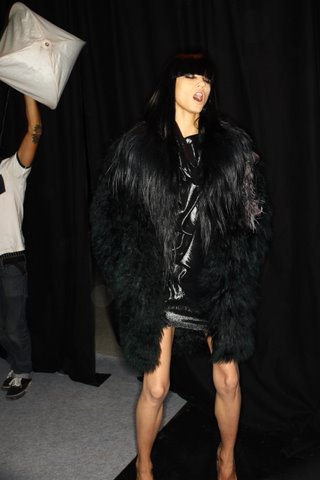 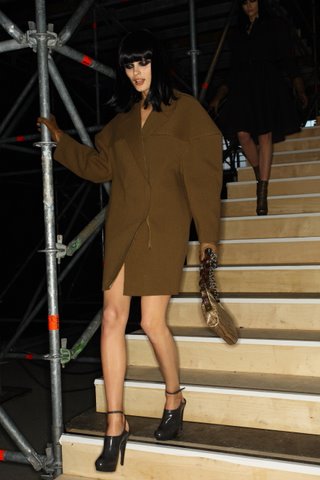 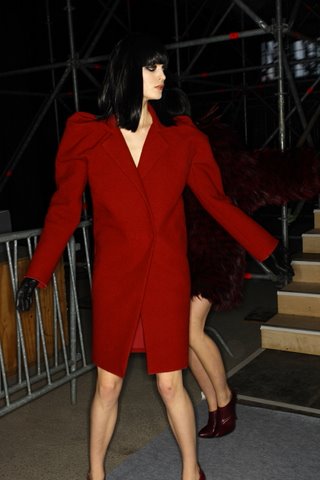 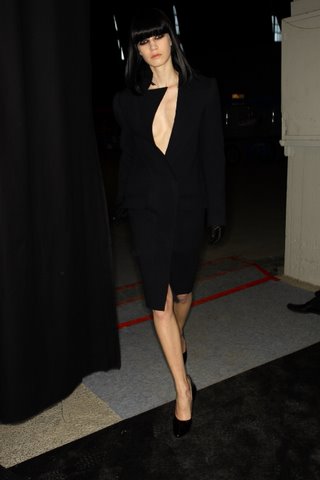 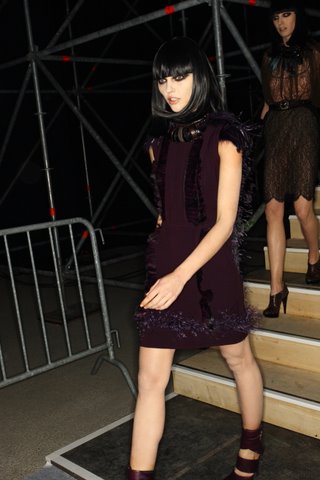