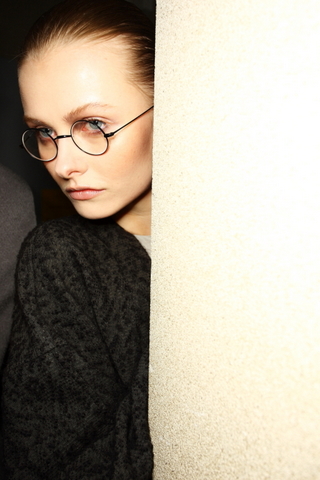 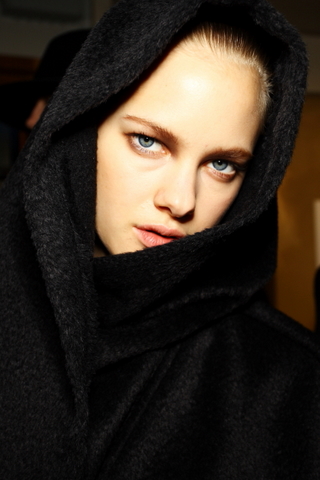 I have a confession to make: I am under Damir Doma's spell. His first womenswear show did nothing but confirm his huge talent and reinforce his voice. His woman is strong, assertive and mystical, wrapping herself in layers of soft garments, oozing luxury and ease. His oversized coats, floaty trousers and tailored jackets were timeless, gorgeous pieces. He stuck to neutral tones, which clearly emphasized the power of his cuts. 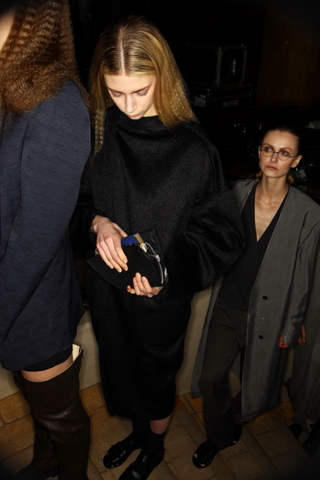 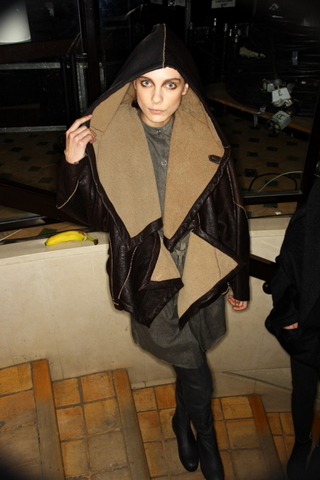 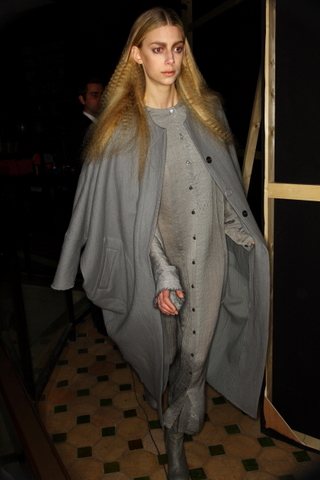 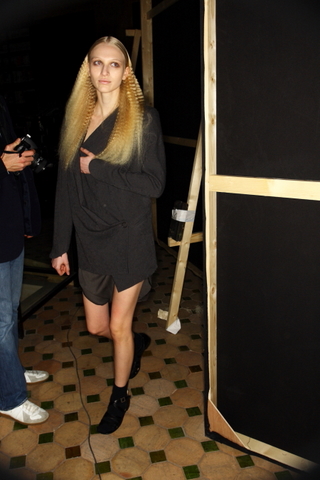