I've been following Petar Petrov's work for a few years now and am always impressed with the raw energy and immediacy coming out of his clothes. Petar excels in making seemingly simple statements, but his pieces always demand a second take: you think you know what it is, but are always surprised when you find out. His last winter collection was a perfect example of that. 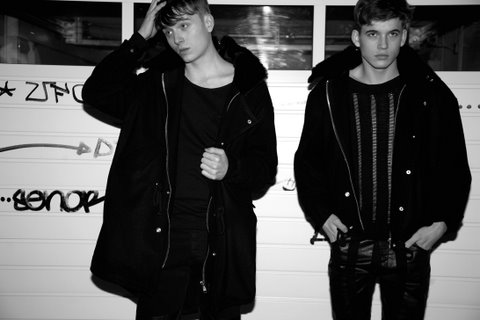 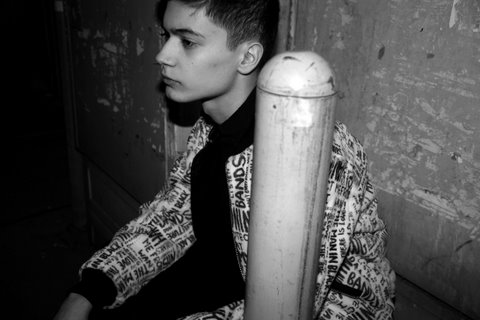 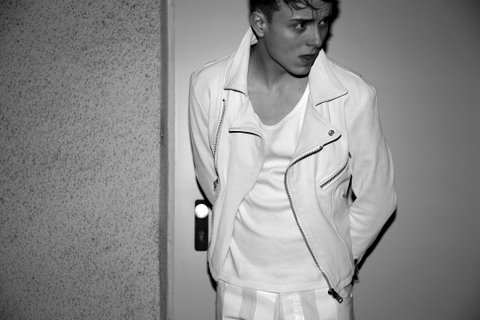