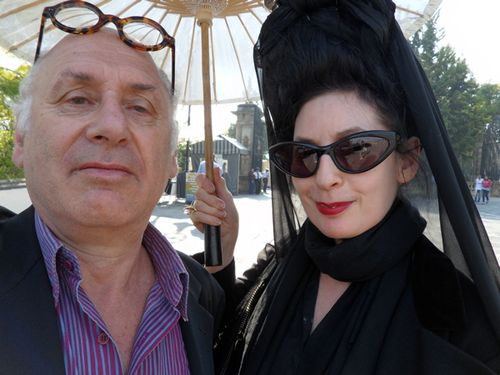 Michael Nyman at the Chapultepec Castle

Nath, a friend of my friend Griffin organized the perfect last day for me in Mexico City. The Financial Times was doing a piece on the composer Michael Nyman and we all spent the afternoon together.  Michael's  many accomplishments  include composing the soundtrack for a dozen Peter Greenaway films including Draughtsman's Contract and The Cook, the Thief, His WIfe & Her Lover. He also did the music for Jane Campion's 1993 film, The Piano. I did not know any of this when I met him. I did one of my low -fi interviews with him that I will post later about a new film project that he is working on. He also has a film that I asked him to submit for ASVOFF 3… At any rate we all spent the afternoon at the Chapultepec Castle. 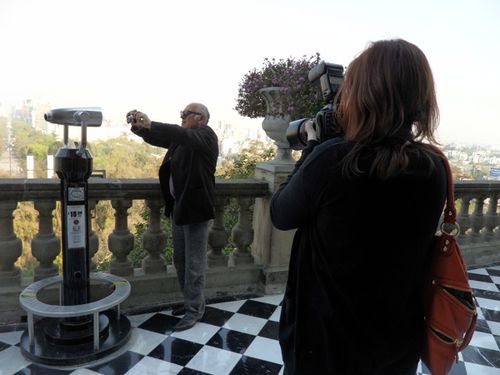 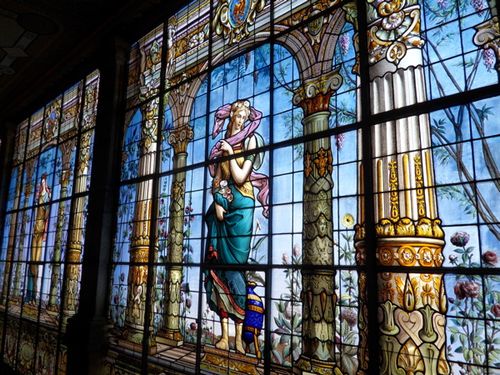 After our visit to the Chapultepec Castle we had a lovely late lunch before my gracious host, Carlos Carrillo, Mr. Trendsetera, and his adorable right hand, Monse and her angel boyfriend, Homero took us to the airport. 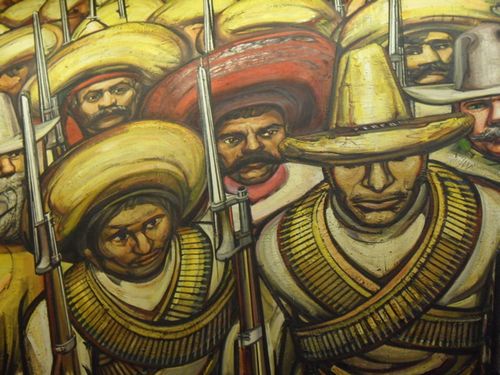 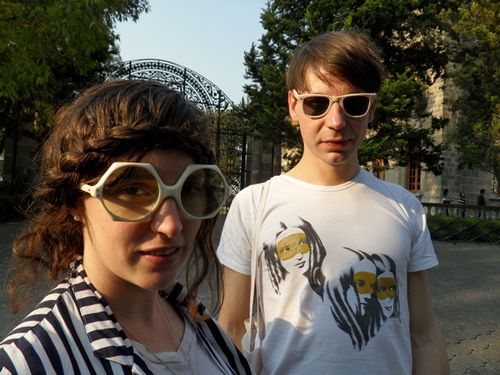 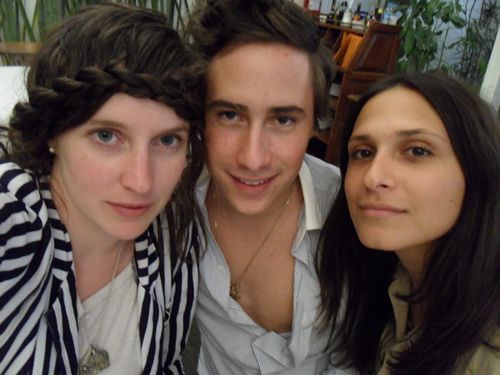 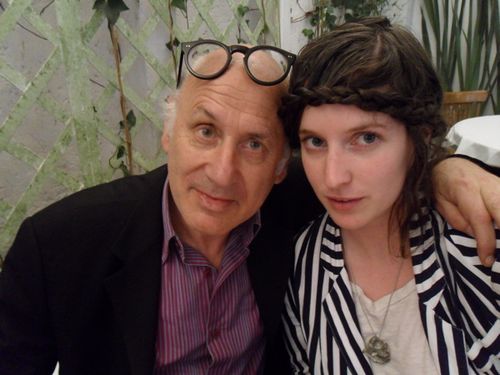 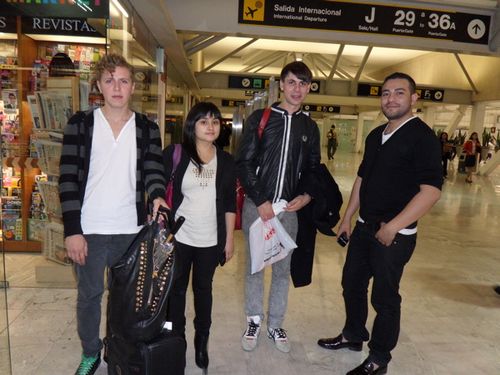 Homero, Monse, David Herman and Carlos Carrillo at the airport 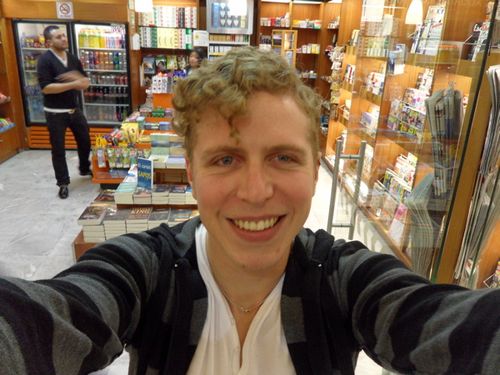 How is that for a beautiful smile….Homero 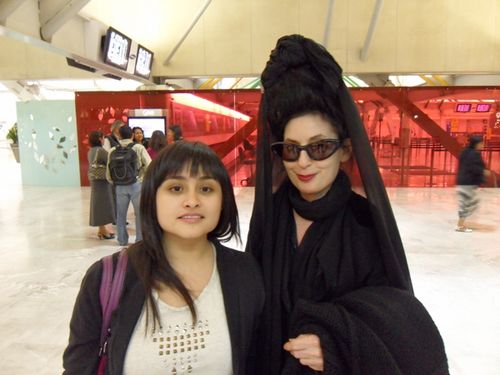 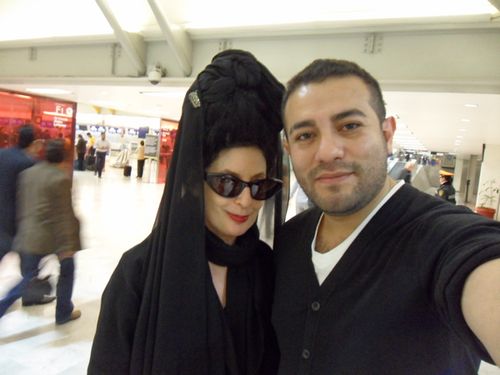 Carlos, the best host ever, it was sad to leave but 'the world is small for people like us'…that was a line from the 1945 film Les enfants du paradis directed by Marcel Carne and I think it was Arletty that said it.

It could not have been a more perfect last day…and I still cannot believe that there were 2017 people at the ASVOFF Mexico City screening.