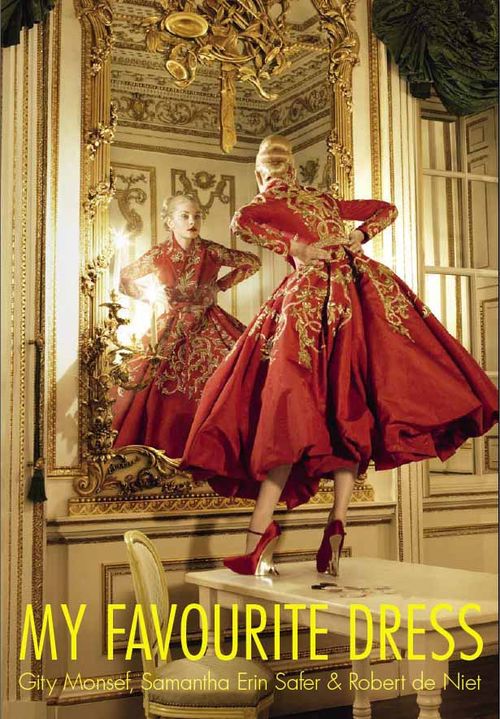 Last night Zandra Rhodes and Suzy Menkes hosted the launch of 'My Favourite Dress' at the Fashion and Textiles Museum in London. Gity Monsef , Samantha Erin Safer & Robert de Niet are the authors of the book. Alexander McQueen, Dries Van Noten, Ossie Clark, Diane Von Furstenberg were among those featured in the book. The book is available on www.amazon.com. 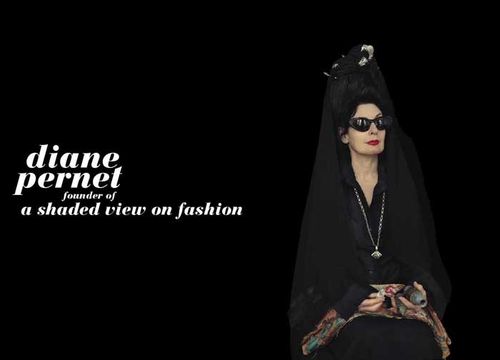 My portrait was taken by Michael James O'Brien.