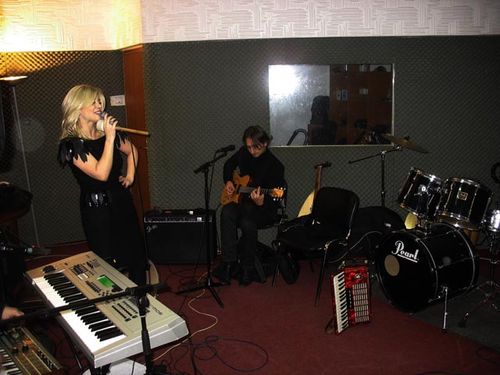 Loredana and my private concert

Dragos Olea just  sent me some photos from my trip last month to Bucharest. It's hard to believe that one month has already passed by. 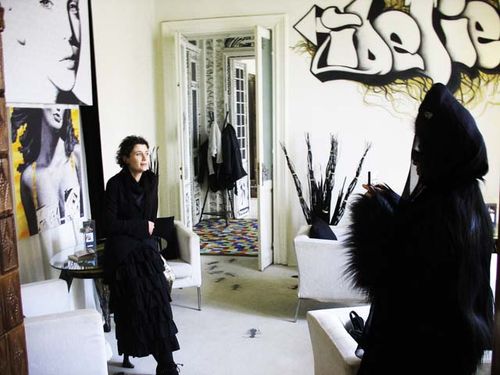 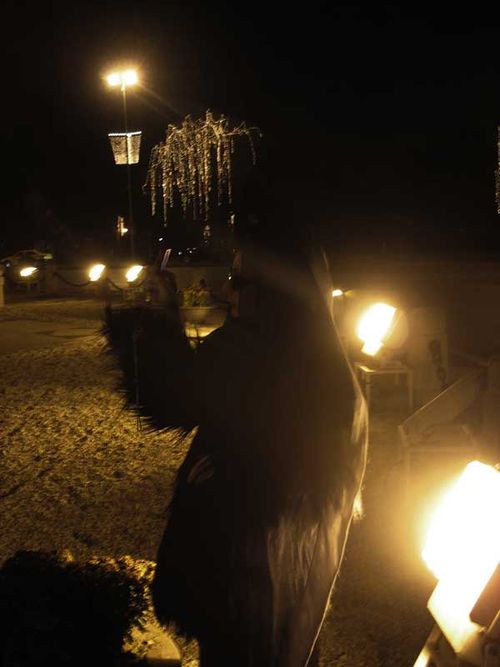 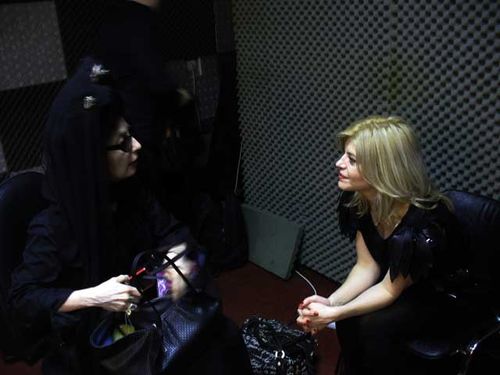 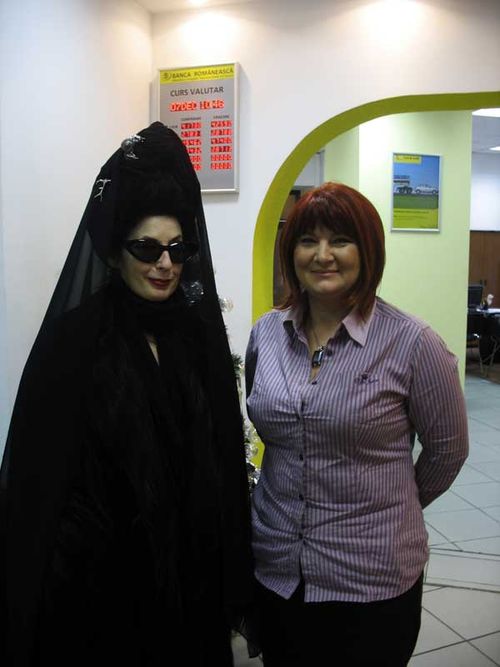 On my last day in Bucharest before giving my lecture, I went to the bank and was charmed when the Branch Manager came over to me and it turns out she is a Shaded Viewer. 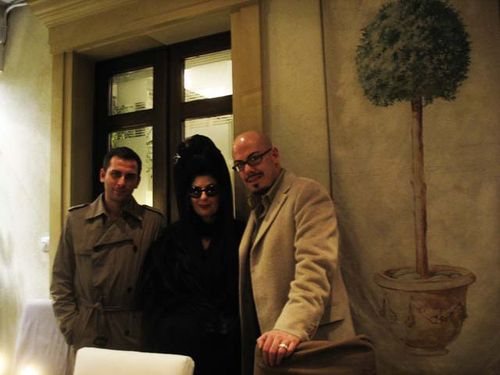 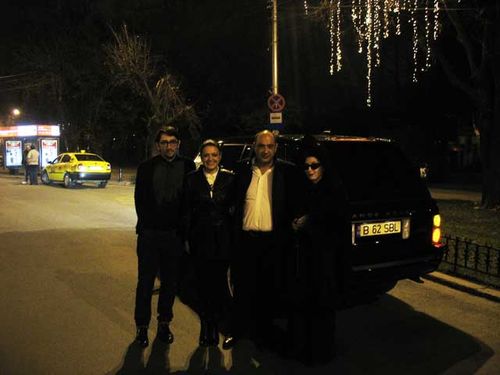 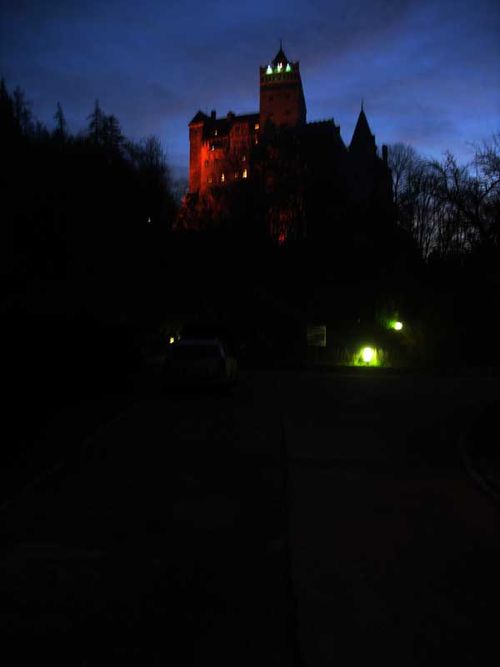 Last stop was a drive to Bran Castle