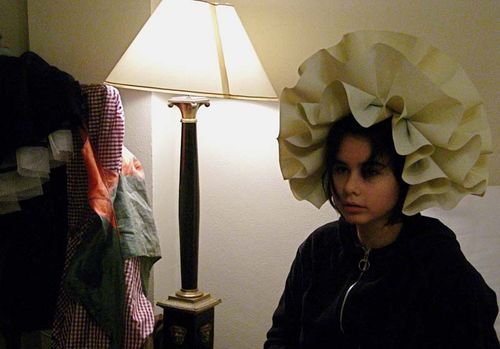 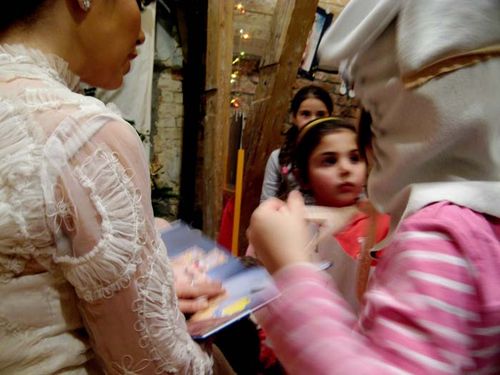 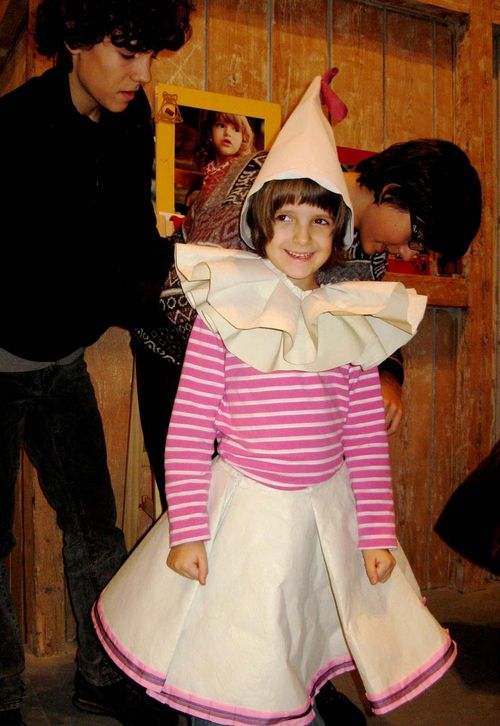 The ALice in WOnderland in Bucharest performance was yesterday. The costumes were designed and made by the 15 & 16 year old Alexandru brothers with the help of Bianca Pop. There were so many children in attendance that they had to rip the costumes in half so that everyone got something to wear. 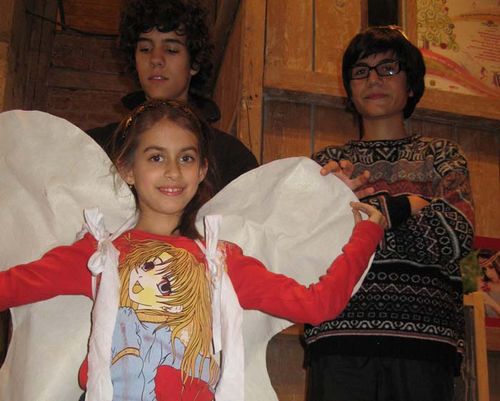