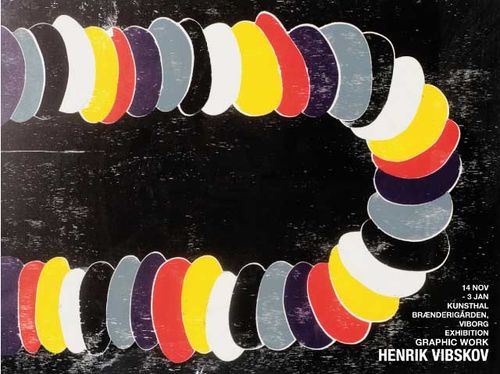 Recently when I was in Copenhagen, Henrik introduced me to the artisan working on his wood linolium project.: New Cobbler. 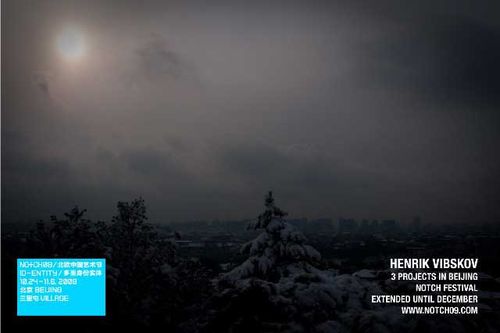 Henrik already played a concert with Mickey Zhang-bejing and did a show, now , as you can see above, he has his opening in Copenhagen but his work can still be seen in Bejing until the 28th November.