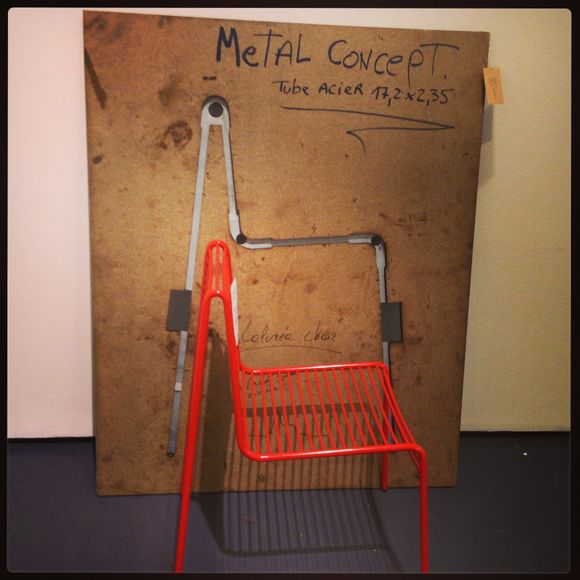 Michael Bihain Lalinea (2013) Prototype made by designer using a variety of metal-work techniques (bending, milling, welding and powder coating) and in collaborationwith an external manufacturer 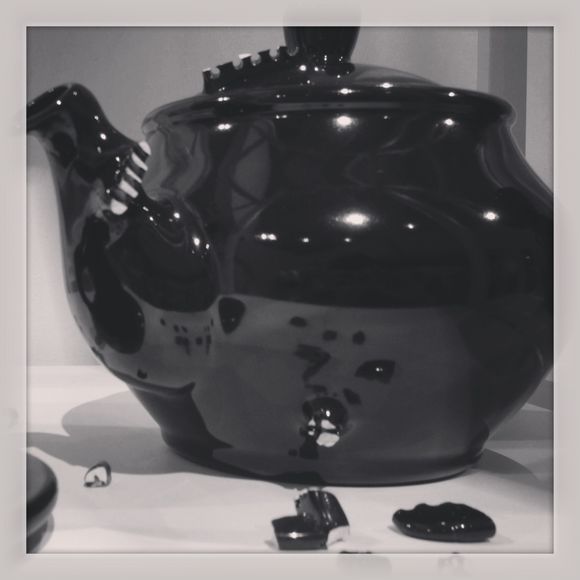 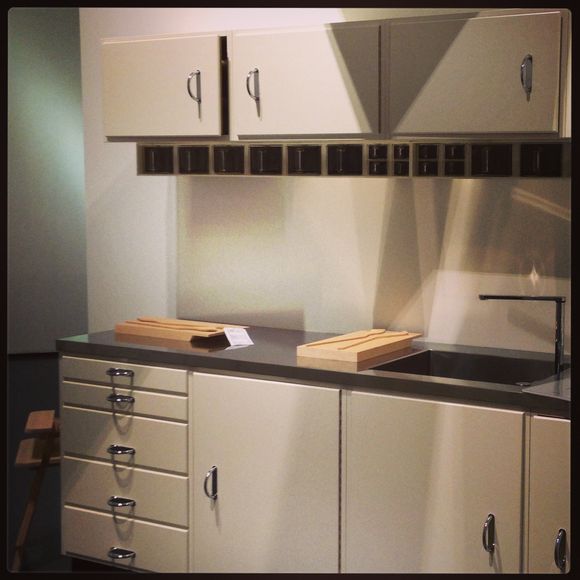 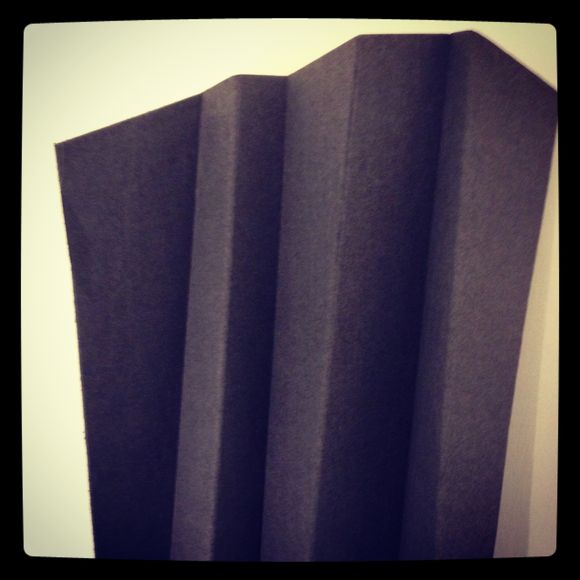