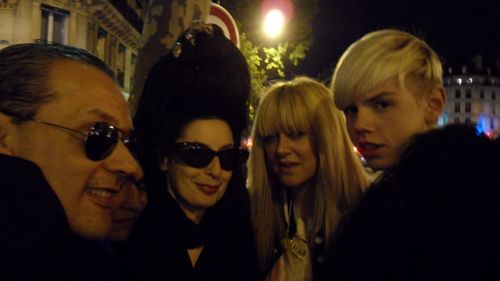 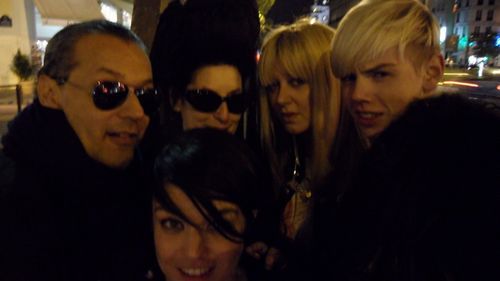 It’s not that easy to fit everybody in. Marco de Rivera, Mandi Lennard, Charles and Hannah

We all took self portraits with the Samsung ST550, everybody wants one, now you can see what you are shooting instead of just guessing where the frame is. Charles had the longest arms so he took the group shots. 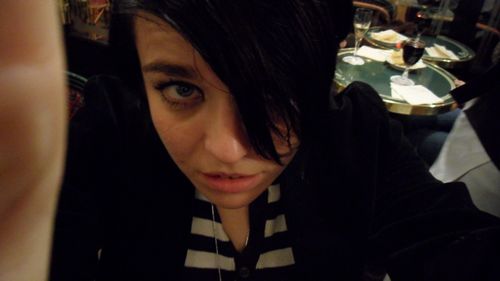 Later Charles and I went to Yen for dinner. 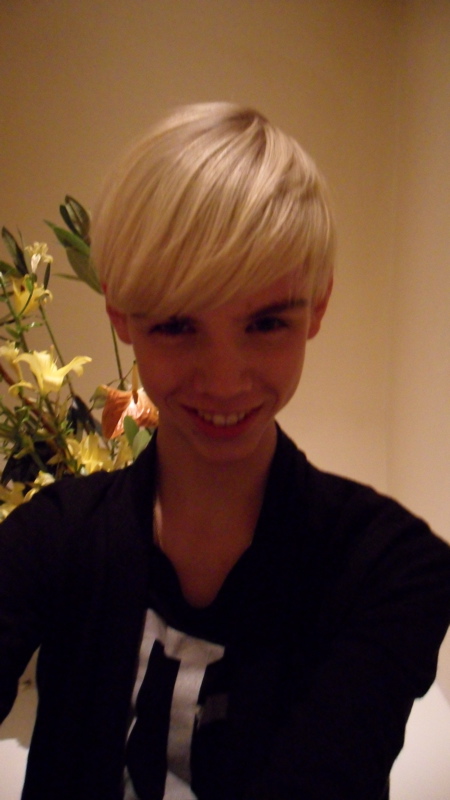 All Diane’s and her friends photos taken with Samsung ST550