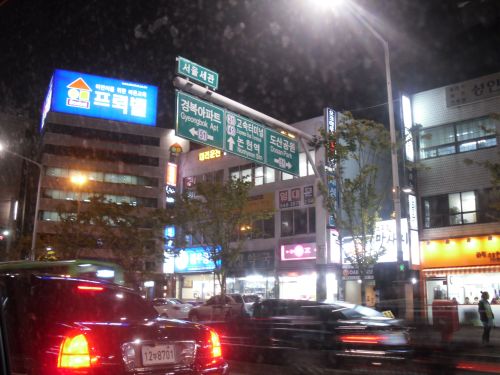 After a long trip from Hamburg to Paris, waiting for hours for my flight from Paris to Seoul and then 3 hours in traffic from the airport….I finally arrived at the lovely Imperial Palace Hotel in Seoul. The Seoul fashion week has been going on for the past 3 days but my first event  was the International Fashion Exchange Program featuring Robb Young, Fashion Brand Consultant and Journalist, Karen Langley, Fashion Editor Dazed & Confused, Shin Youjinn, Editor in Chief Elle Korea, Nic Jones, Director Rendez-Vous and Richard Nicoll fashion designer. 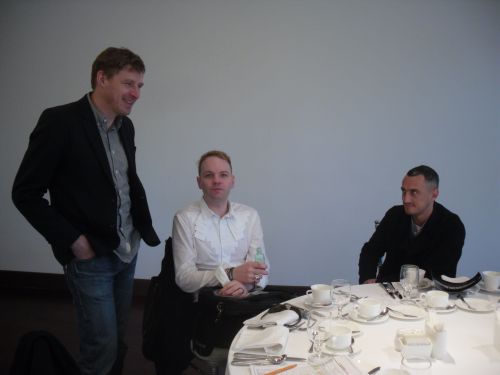 After the lectures, the speakers gathered in the Bailey House for their interviews. 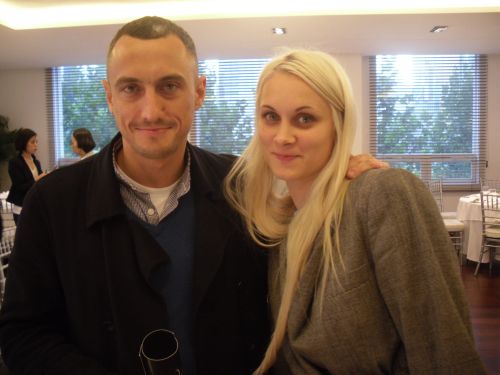 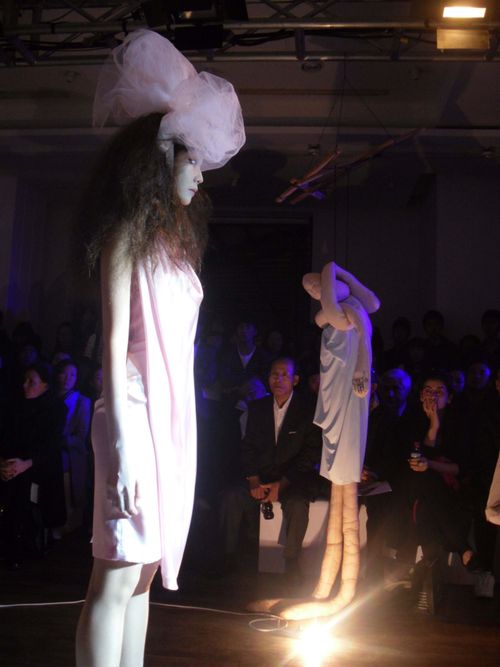