Starting with the premise that comtemporary art regards itself as a dialogue, the idea of an exhibit /encounter between two generations of artists was born – installing a dialogue between the artists of both galeries through their works, and thus producing original partnerships.

Each of the artists of Galerie Jeanroch Dard will create a piece in resonance with a pre-existing piece of their Perrotin partner. It is up to each of the young artists to capture the artistic experience and the message behind the works of their more established peers. The idea is not to plagiarise, but to echo… 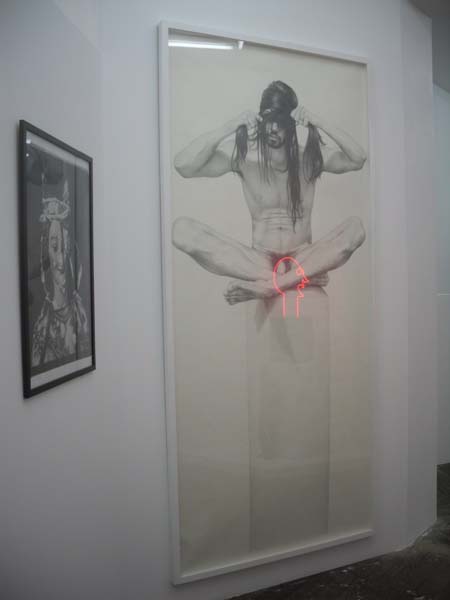 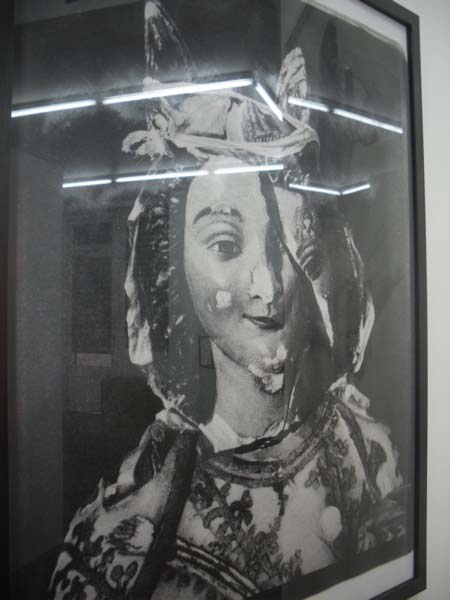 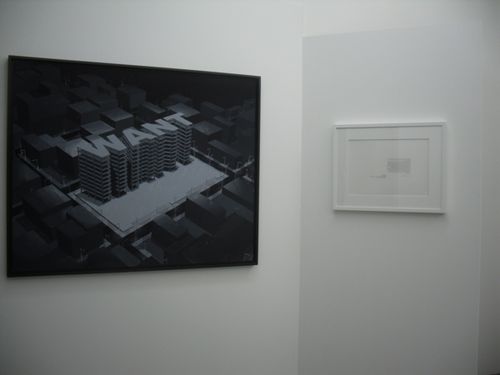