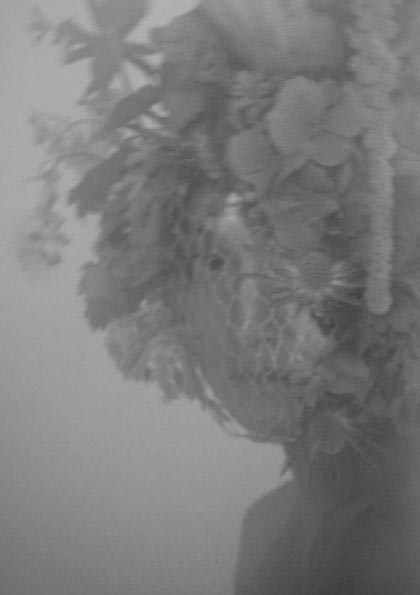 Test is a new digital creative portal that fuses new and established artists and aesthetes on a series of constantly changing image-led projects. Among the first projects on the site is a hauntingly beautiful short film for designer Richard Nicoll's S/S 2010 collection which put together talents , director Kathryn Ferguson and avant-garde milliner Nasir Mazhar. . 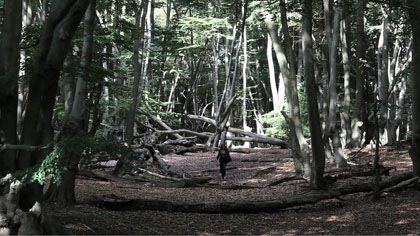 Polymathic artist Danny Sangra and US photographer/film maker KT Auleta will also be screened during LFW.

Test will be launched September 21st from 5pm to 7pm at Soho House.