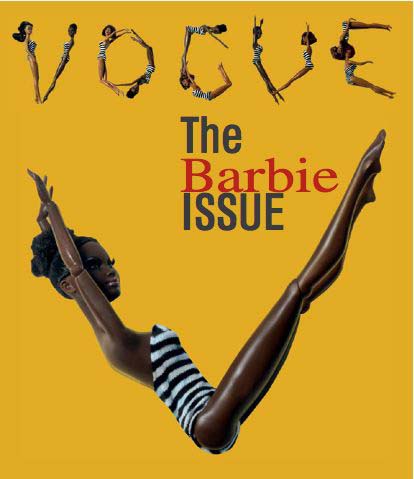 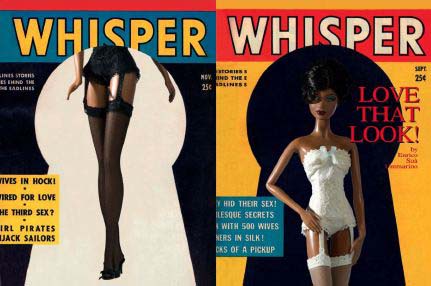 The July issue of Italian Vogue is a special Black Issue with a collector Barbie supplement that pays tribute to Barbie and was conceived by Franca Sozzani. In addition to dedicating the issue to black models that have been successful in fashion and art, Franca wanted to include images of Barbie. The first black Barbie was introduced in 1967 as Black Francie, then she had her friends Christie and Julia and ultimately the first "Black Barbie" was introduced in 1980. The new line of So In Style Barbie dolls is designed for little girls but are very popular with collectors. It will be available in a limited edition launch of 2,000 sold exclusively in quality toy shops in Italy and available in the U.S. and on www.BarbieCollector.com and in the UK early next year.