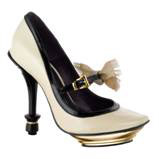 What used to be 'the best kept secret' has now stepped out from behind the scenes of fashion's elite houses with his own debut collection of dazzling footwear.
Michael is a 1996 graduate from Central Saint Martins, he began his footwear design career in Paris initially designing for Jean-Charles de Castelbajac, then off to Louis Vuitton followed by Gucci and then Burberry with Christopher Bailey. 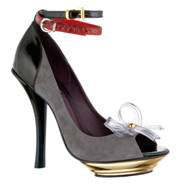 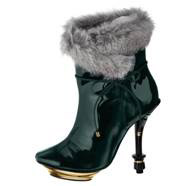 He's London based and concentrating on his own collection while consulting on the shoe lines for other brands. 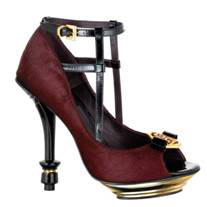 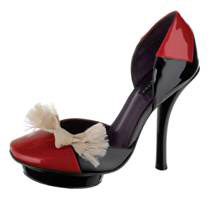