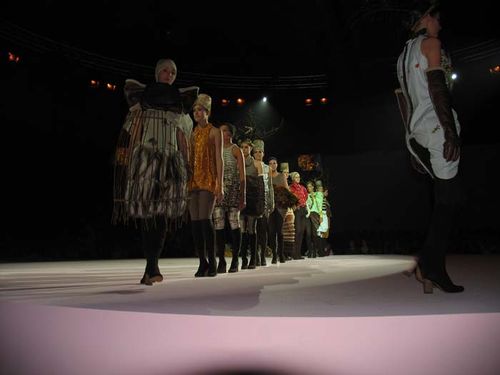 Stephanie d'Heygere's 4th year Animalis collection
Dear Diane, Dear Shaded Viewers,
I saw the Show of the Fashion Department of the Royal Academy of Fine Arts Antwerp on the last night of a 3 day weekend which also included an afternoon proclamation presided over by Walter van Birendock. The show which was called for 8 actually started on time and is held in an enormous hangar on the waterfront near Antwerp's red light district and has been described as "the worlds longest fashion show".Considering it was repeated for 3 nights and each night welcomed around 2000  interested viewers, students and press, it was well presented & very professional in every way. There were also some very moving moments. filled with eccentricity, incredible craft and poetic spirit. Especially compelling for this fashion outsider was the opening passage of the historical costumes, each model carrying their character in keeping with the historical moment. I also found the first degree year denim section very beautiful as well as the work of many 3rd year students, especially Muriel Manuel, Angelo van Moi's monks and Matthieu Thouvenot's detailed Chanel deconstruction. 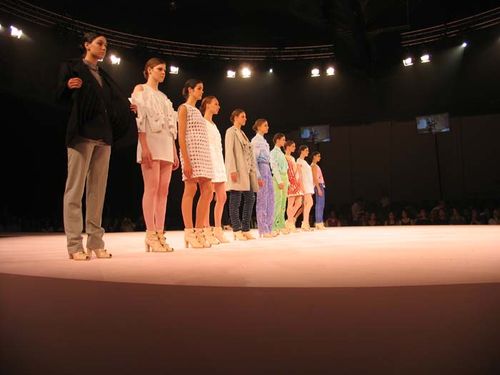 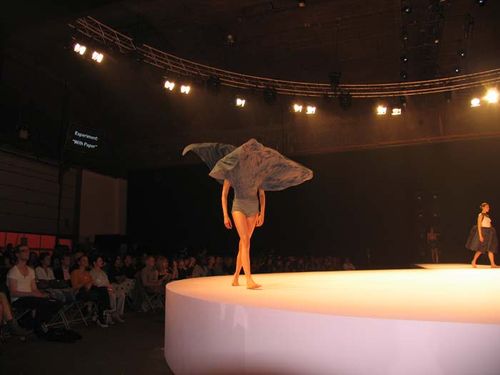 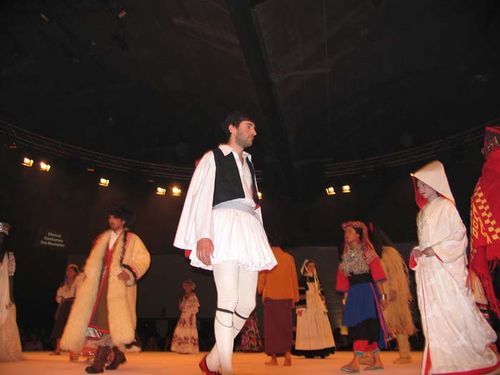 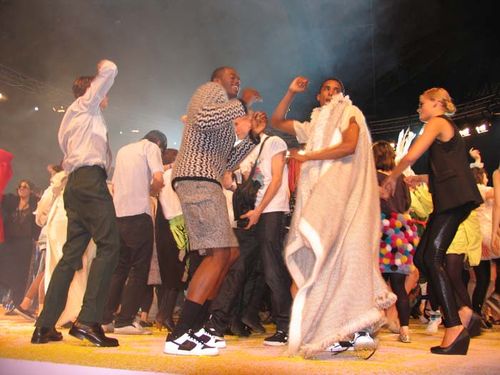 Finale
Finally at 2 am after disco and beer, I left with my friend Olivier, a Haitian dancer who modelled in the show, to have fresh hand made Belgian fries and listen to the bells of Antwerp. Even the very well travelled Suzy Menkes, a judge of the show, was overheard to say, "I wish I could spend more time here. Antwerp is so inspiring".
Michael