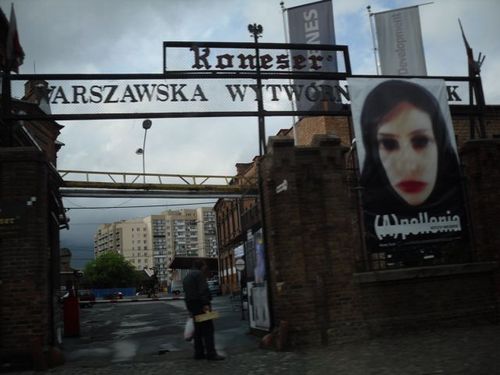 Robb Young and I are about to leave Warsaw on route to Lodz and their Golden Thread Fashion Week. Aside from a rich history in textiles and manufacturing, Lodz is also the film capital of Poland and this is where Roman Polanski went to school and while there made his iconic film, Knife in the Water. Recently  David Lynch was there . 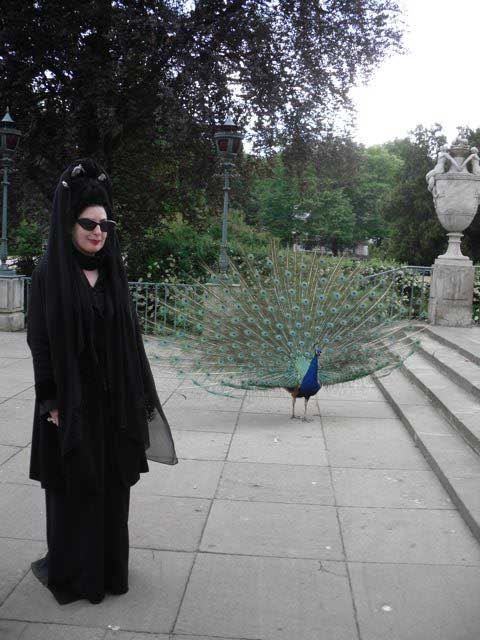 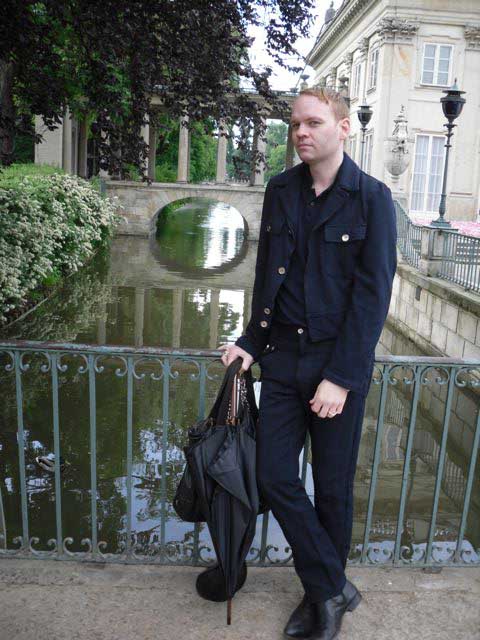 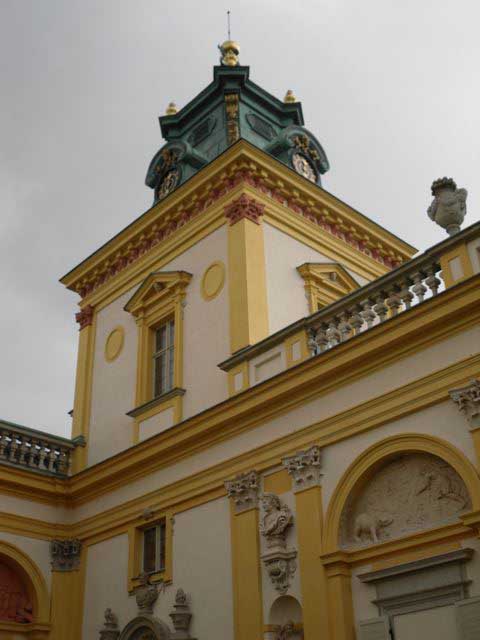 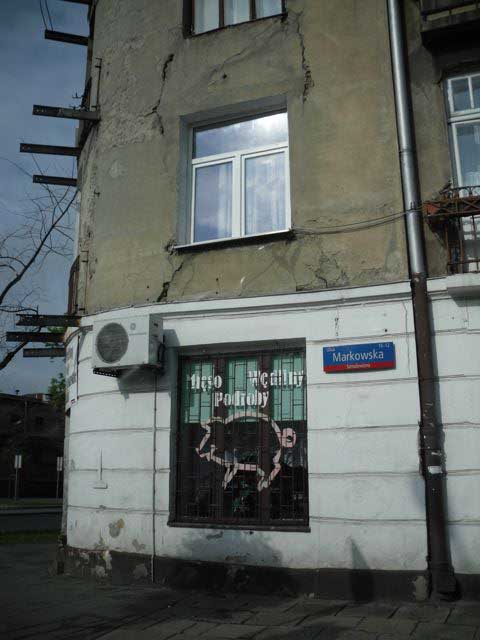 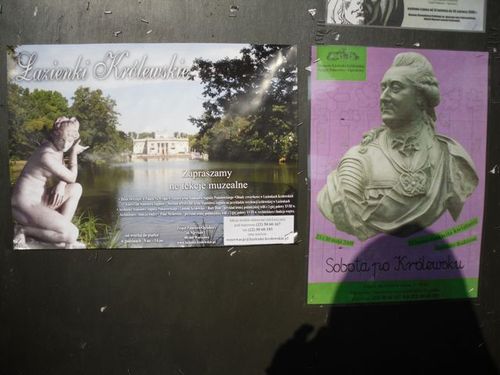 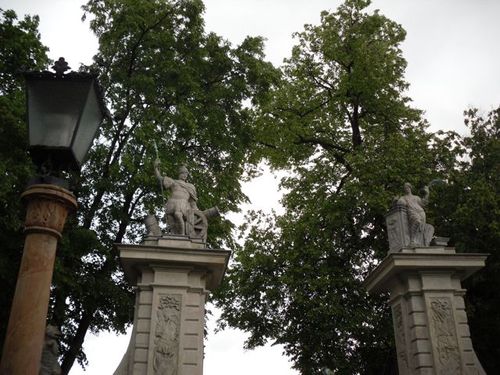 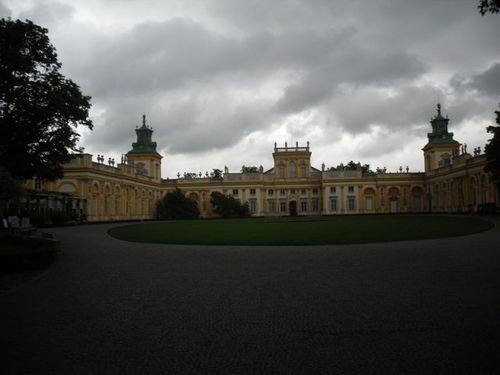 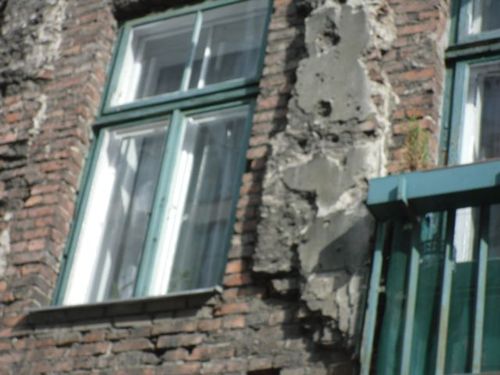 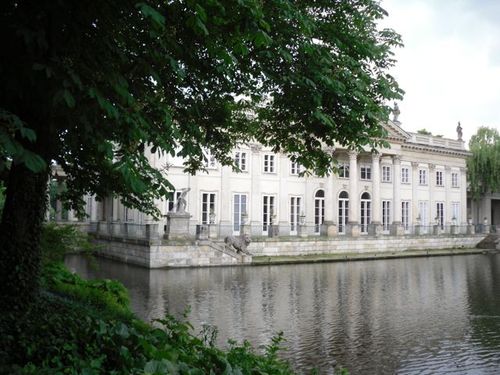 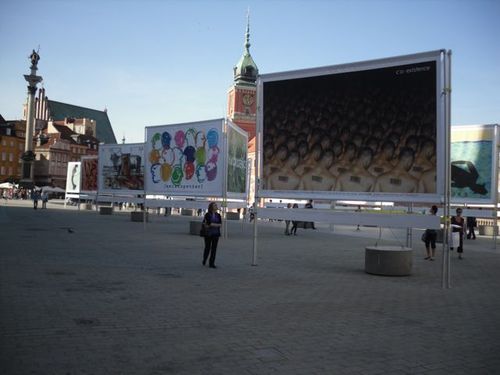 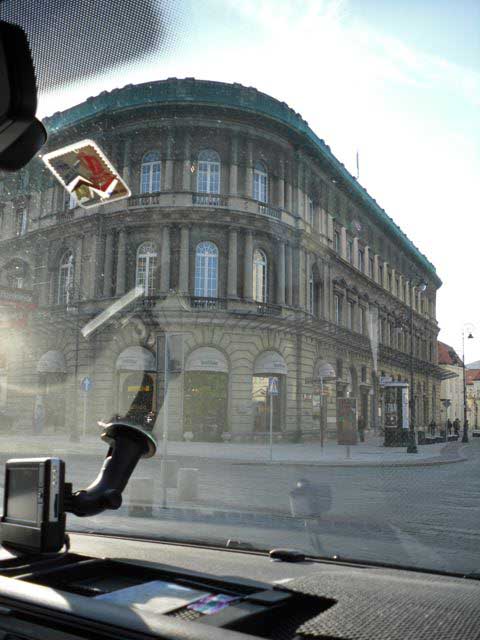 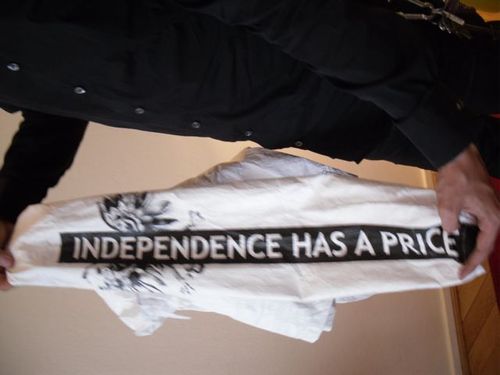