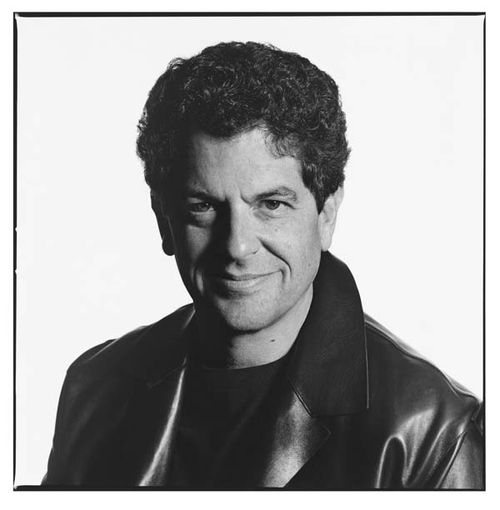 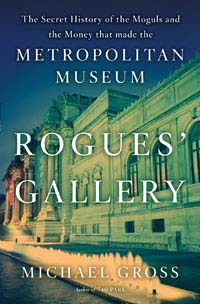 Dear Shaded Viewers,
Years ago when I was a designer in NYC , Michael Gross was my editor from the New York Times. Decades have passed since then and this morning my friend Marco de Rivera sent me a mail with the release of Michael Gross's new book. I have not read it yet but the book is supposed to be gossipy, fact packed and a hilarious and horrifying portrait of America's upper class.
ISBN: 978-0-7679-2488-7
Random House
Today in NYC Michael Gross will discuss Rogues' Gallery on The Leonard Lopate Show on WNYC, if you miss that , Michael willdiscuss Rogues' Gallery at Madison Square Reads in Madison Square Park Farragut Monument at 25th Street at 18h30.
Later,
Diane