One evening, not that long ago, Christine Albanel, the Minister of Culture and Communications in Paris, invited members of the fashion industry to Palais Royal for a cocktail on the terrace followed by a lovely seated dinner. Today I received this souvenir from Christine Albanel of the event. 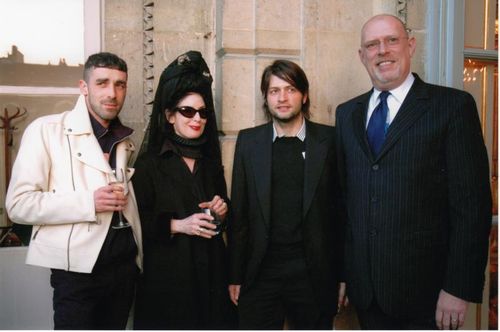