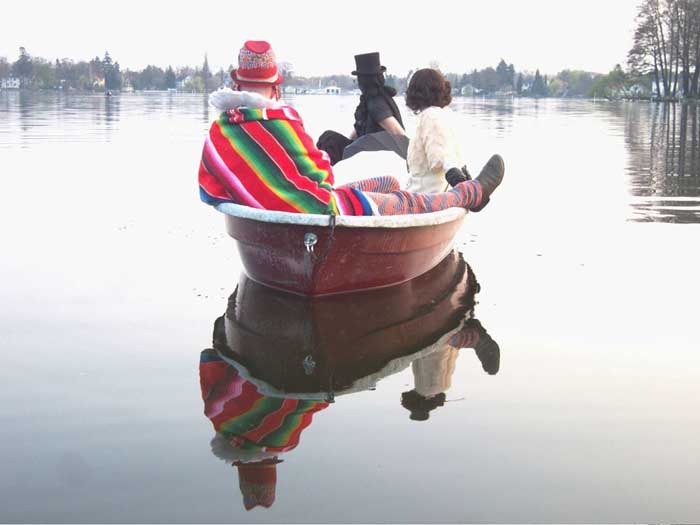 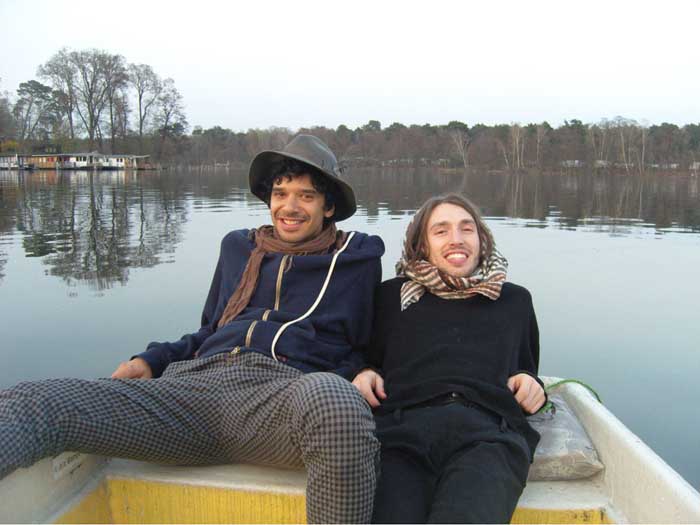 Looks like a scene out of a film, doesn’t it? I was already back in Paris when the boat trip on hat designer, Fiona, took place. 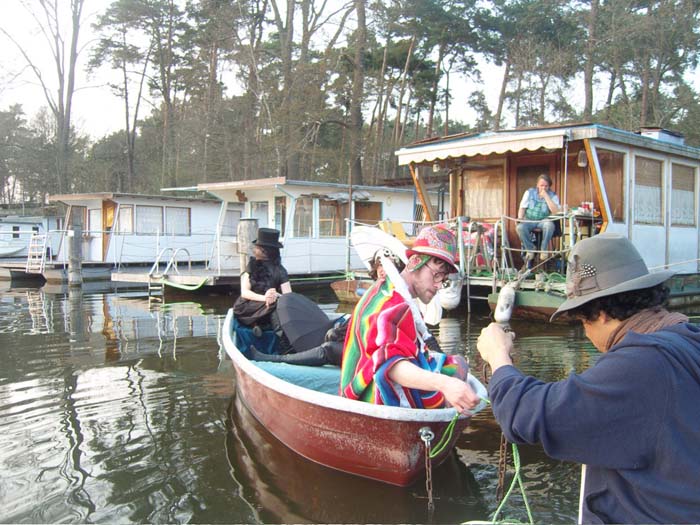 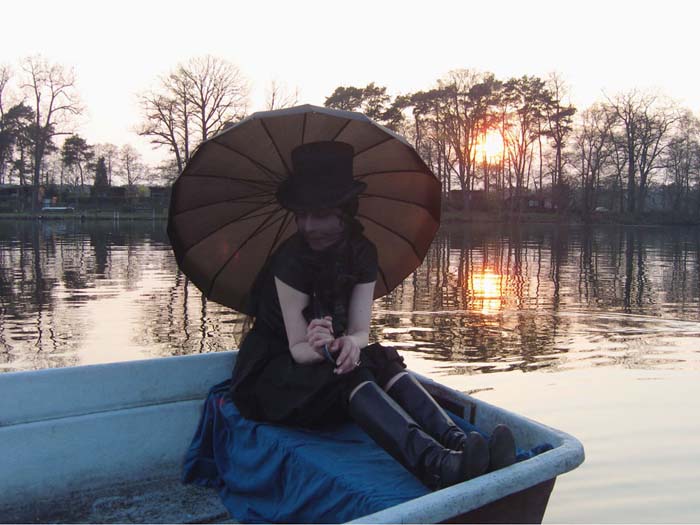 The cast includes: Andrea Splisgar, Miguel Villalobos, Graham Tabor and Fiona, who I’ve yet to meet.